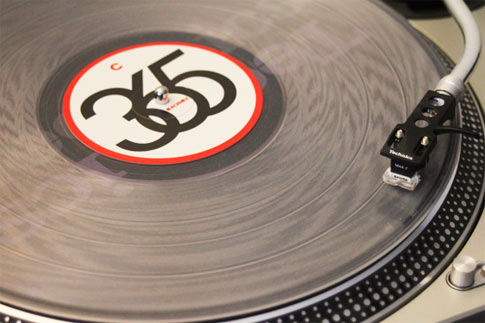 Detroit producer and MC Black Milk’s new album title Album of The Year may sound like typical braggadocio but Curtis Cross as explains on the first track ‘365’, it’s simply a reflection of the amount of time he spent on this album since released 2008’s excellent Tronik and it’s paid off.

I’ve been waiting for a rap album like this all year – instrumentals a cut above, a signature drum sound, indebted to J Dilla, ultra-proficient rhymes – listen to the whole thing below and get it here.