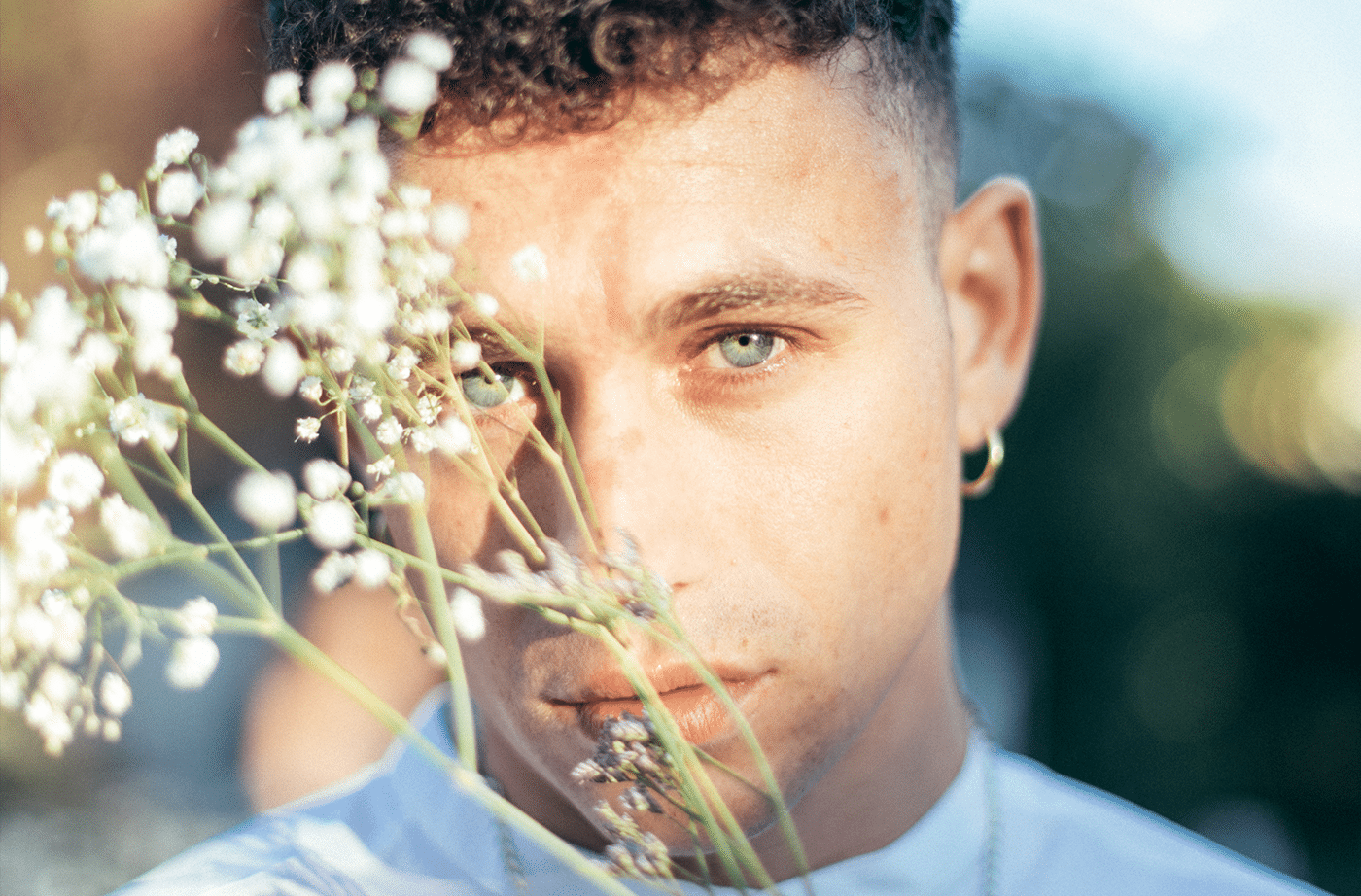 
Dublin native Bobby Basil first appeared back in 2015 as one half of the promising noir-rap duo Dah Jevu. The group ended up disbanding after dropping a handful of singles. However, despite the brevity of the group’s tenure, Basil did manage to showcase himself as a forward-thinking MC, blending aggressive delivery with abstract lyrical conceptualism.

If fellow bandmate Chris Montana was more suited to out-and-out rapping, Basil brought an appetite and vision for experimentation to the table.

After a number of solo single drops in the past year, Bobby Basil quietly released his debut album in the first week on January. While an independent artist and well within his rights to release music on his own schedule, the release date of Isaac Nelson was suboptimal.

More time between single releases, more gigs in the lead-up and, critically, more time for Basil’s name to remain prominent in the discussion around Irish hip-hop, may have benefitted the impact of the release.

Instead, Isaac Nelson sort of just fell on our lap. An album is like a punchline, it sometimes isn’t as effective without a setup. The somewhat rushed feeling to Isaac Nelson suggests that it was something the artist wanted to get out of his system. So to the music itself.

Isaac Nelson is primarily a trap project, tapping into the aspiration of conscious lyricism currently sweeping through the genre. It’s filled with the genre’s signature hi-hat patterns, warm 808s and autotuned vocal treatment. It’s a significant evolution for the artist, worth commending. Few would have listened to Basil’s previous work and seen this coming. Plenty of MCs never step outside their comfort zone and some, if in Basil’s position, would have happily continued to produce the same sort of music he had been making prior to this.

‘She Don’t Know The Cost’ is the best end product on the album. If you’re looking for an example of how good Basil’s vision of trap could be, start there. There’s immaculate attention to detail on the production side of things. The fuzzed out guitar leads have just the right amount of EQ and reverb to sit atop the 808s, avoiding what could have easily been a very muddy mix.

That Basil’s vocals are similarly fuzzed out allies them with the guitars, pitted against the cleaner synth and hi-hat tones. This is how character and depth are created in song. The autocrooned hook is fantastic, leaving the listener yearning for it to stay on repeat.

High intensity, layered instrumentals has always been a forte of Basil’s. That some of the more downbeat and spacious tracks like ‘Knocking On My Door’ and ‘The Neighbours’ are as good as they are is a testament to the progress the artist is capable of and evolution he’s achieved. The latter is the clearest example of Basil’s technical ability, a rare relatively clean vocal pits cypher atop cypher, culminating in the enigmatic “They asking me these questions wondering If I am honest?”.

There is a solid body of work in Isaac Nelson. However, too often the standard of the album dips, too many filler tracks disrupting the flow of the record. ‘Booty’, ‘Same As She Used To Be’ and ‘Makeup’ are all, to varying degrees, guilty of leaning on the tropes of trap music. Certain parts, whether it’s a lazy drum pattern or overly repetitive lyric, fall back on the same ideas and sounds that countless artists around the world are using. At its worst, it’s bland.

‘Makeup’, in particular, suffers from this. It’s the sort of throwaway instrumental countless producers upload to Youtube as a ‘type’ beat. Basil’s vocal delivery is substandard, shoddily concealed by heavy pitch correction. The hi-hat pattern and bass line would be among the first results on a standard trap track google search. Production on the track is credited to Shortcut, hopefully not the producer’s best work.

That Basil is championing a progressive cause on the track is to be saluted, but men wearing makeup is only a radical concept in the relatively regressive machismo of hip-hop. The fact that the video caused controversy at all is a testament to the problematic aspects of hip-hop culture both here and abroad. As a contrast, The Cure were wearing makeup in the video for ‘Close To Me’ in the late 80s.

If Basil had been less set on pursuing an archetypal trap sound throughout Isaac Nelson the end product would have benefitted. That same appetite for experimentation that marked him out during the Dah Jevu era is mostly missing here. The album is by the numbers too often, content to coast, only finding its best moments when Basil manages to get his own distinctive voice and vision into a track.

There is too, an argument to be made for the album benefiting from having three or four songs cut. Isaac Nelson may well have worked better in a tighter, more concise EP format. 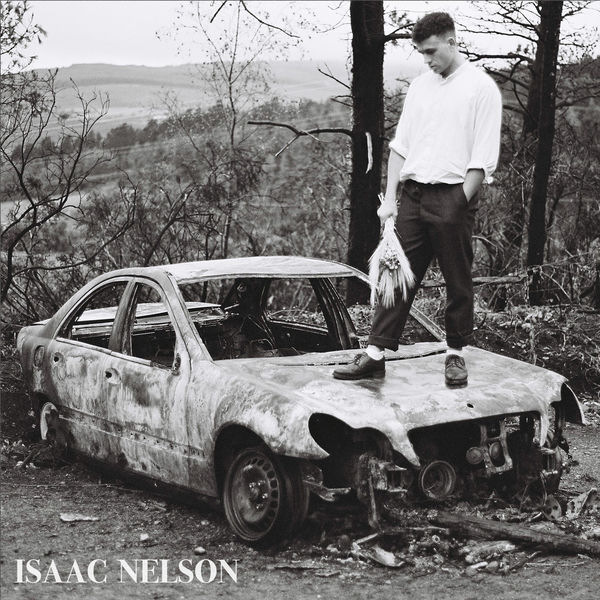 It’s interesting that Basil chose this project to name Isaac Nelson. There’s a statement in attaching one’s name (or a version of it) to a project title. In a sense, it’s an admission of ownership. A way of saying “this is me”. That Basil feels this album represents himself most is fair enough, considering the highly personal nature of the material on it. It strikes me as an honest piece of work.

That Isaac Nelson should be considered the MC’s definitive piece of work is a harder pill to swallow. Basil is capable of writing far more intuitive and creative music that some parts of the album would lead you to believe.