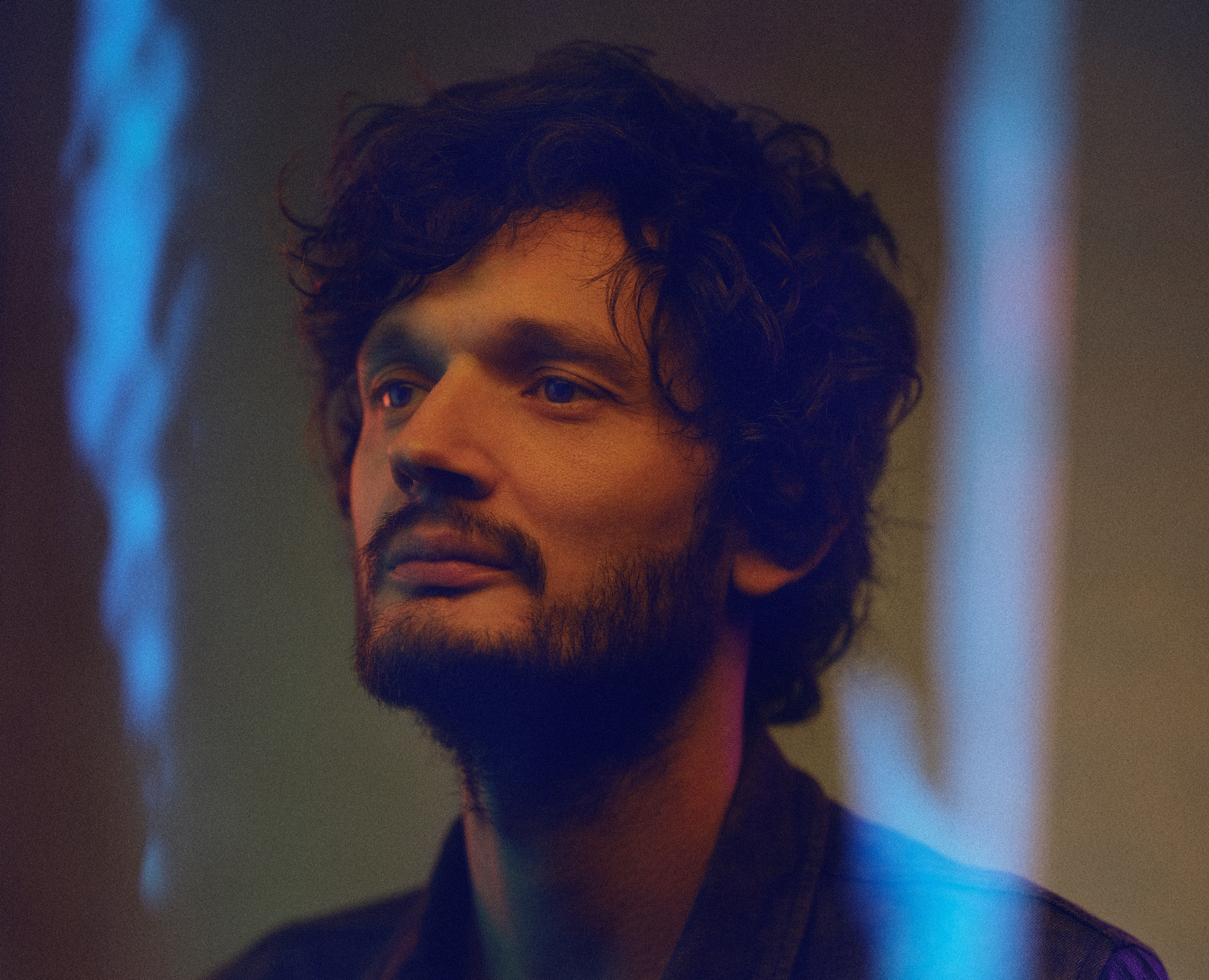 Sascha Ring has announced a fifth Apparat LP, quaintly titled LP5 to be released on March 22nd on Mute, the projects first release since 2013’s Krieg und Frieden (Music for Theatre) and first since his collaborative project with Moderat, which released a third album in 2016.

Cellist Philipp Thimm is a collaborator on LP5 and trombone, trumpet and saxophone, a harp, a double bass and strings are also present. The album was recorded in Berlin at AP4, JRS, Vox-Ton & Hansa Studios, mixed by Gareth Jones and Sascha Ring.

‘Dawan’ is the album’s lead track and current tour dates are below.