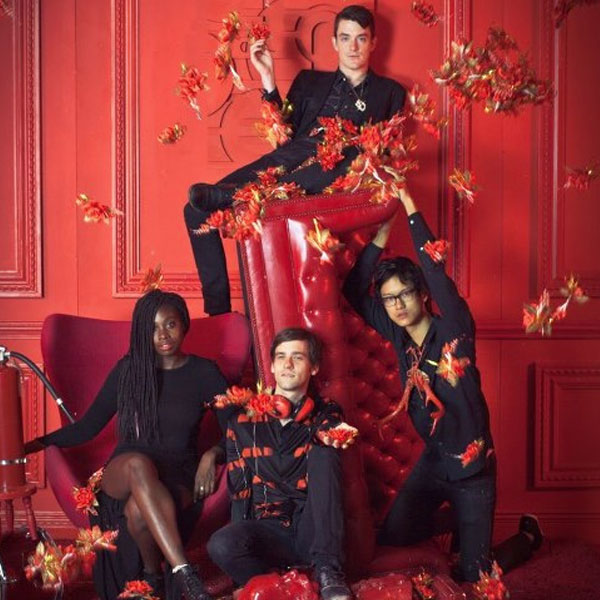 Finally, some new tunage from Body Language. The Social Studies EP was released in various forms, remixes were added, videos were made but now the band are ready to move on with the Grammar EP out next week on the Lavish Habits label. It’s a precursor to the LP coming in 2013 (that’s the first time I’ve said that). ‘Lose My Head’ has the funk that the band have proved they can dish out, not least at the Nialler9 SXSW day party in Austin early this year.