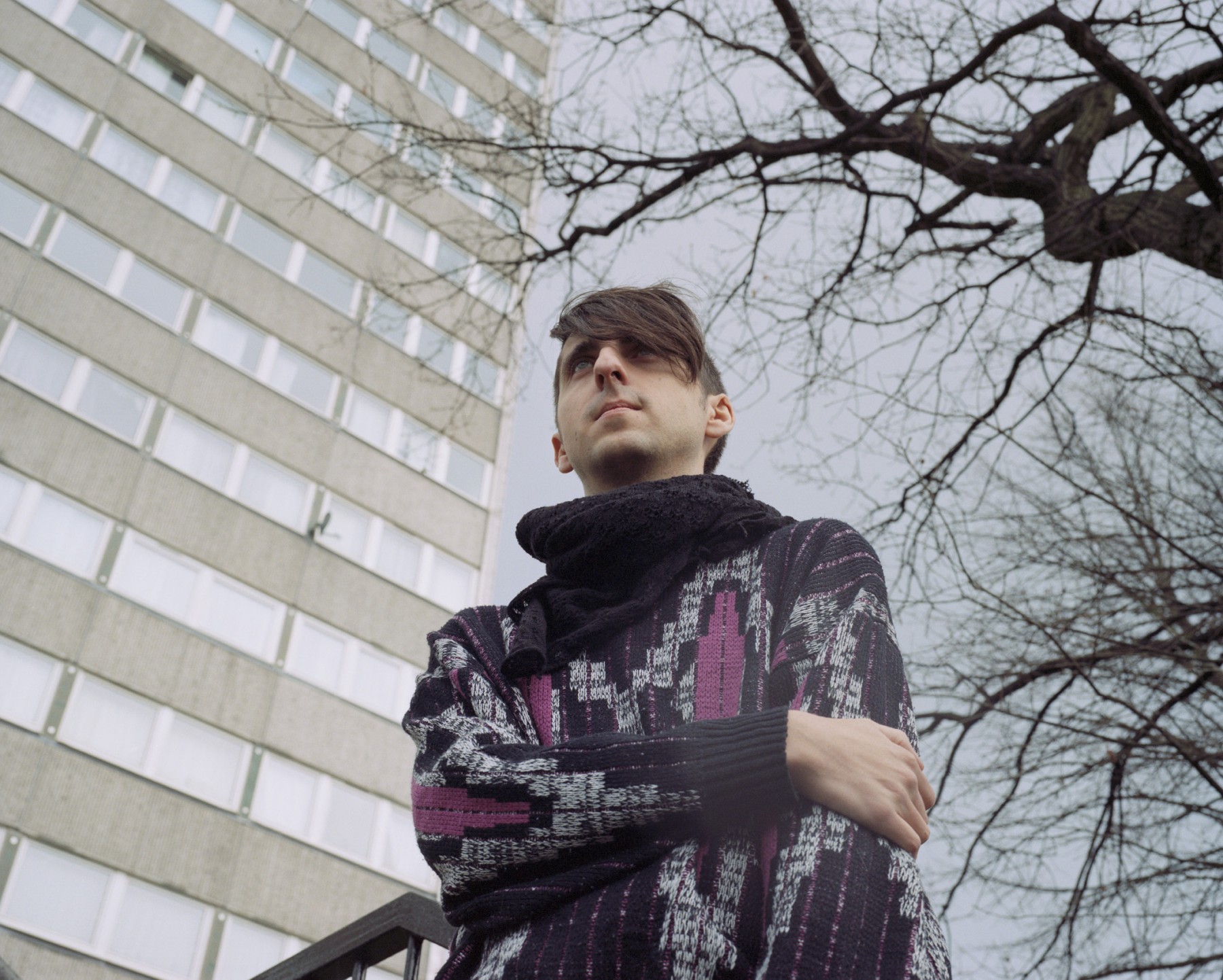 Body&Soul today added some names to their lineup for Ballinlough Castle in Co.Westmeath for 21 to 22 June.

Good bookings with Holden, Shabazz Palaces and Lasertom. The new names are:

The festival has announced that the Bathhouse & Sauna in the Lakeside Sanctuary & Spa, the Soul Kids entertainment in the Walled Garden; Artisan food yurts, the Radioshack in the Orangerie; the Wonderlust Stage championing spoken word, music and debate; late-night woodlands epicentre of mischief ‘My House’ and the return of the velvet lounge cocktail bar, decadent dinning at the Woodlands Banquet Feast and humorous happenings at the Good Times Comedy Lounge will also be there.

Listen to a Life Festival 2014 playlist