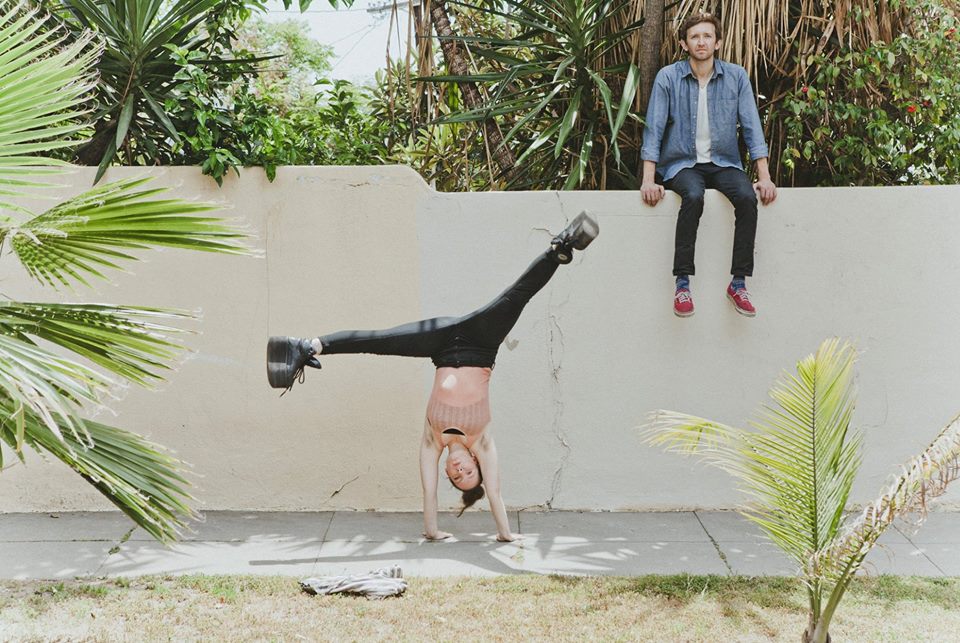 Good timing so for the announcement of a debut Irish gig too then to happen in the Workman’s Club on Tuesday October 7th. Tickets are €13 excluding booing fees and they go on sale this Friday at 9am from Ticketmaster.

You can win tickets to the show via the Gleam widget below: