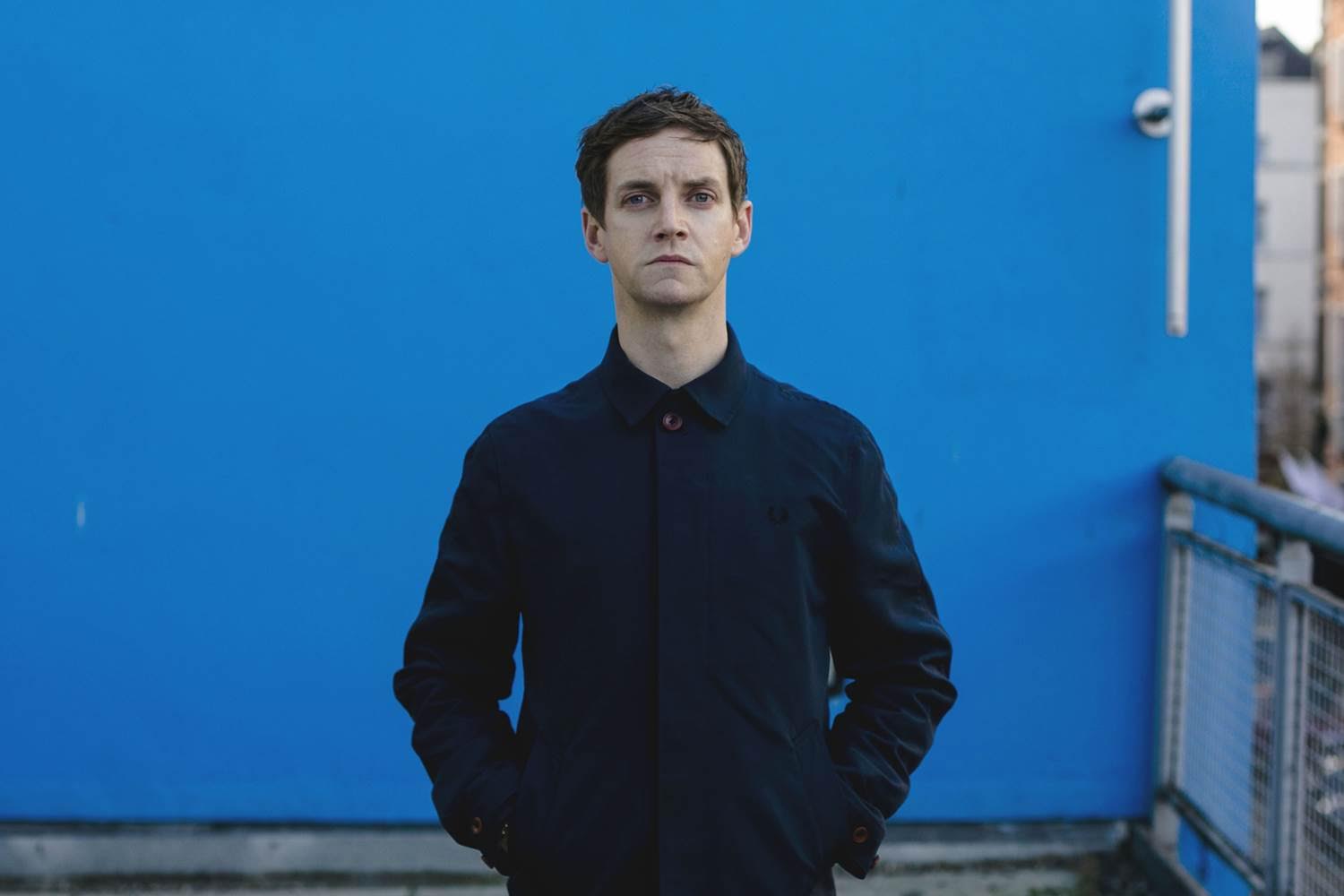 Body&Soul’s new stage The Library of Progress at the festival in Ballinlough Castle is pitched a place to “champion critical thinking & human curiosity.”

The Library of Progress’ is inspired by Body&Soul’s original ethos of being an incubator of great ideas and being ahead of the curve.

The Library of Progress is a positive subversion of The Library of Congress, the United States’ repository of some of humanity’s greatest works and the largest library in the world. Curated by Naoise Nunn, founder of Kilkenomics Festival and Leviathan: Political Cabaret, it looks to celebrate all that is good about our inquisitive nature, the scientific method and open critical thinking.

FACTION with Blindboy Boatclub of Rubberbandits, a fast-moving, irreverent topical political debate that seeks to separate fact from fiction, and science from the snakeoil. Guests include Professor Luke O’Neill, Chair of Biochemistry, and Professor Aoife McLysaght, Professor of Genetics, both of Trinity College Dublin.

Rick O’Shea’s Book Club presents It Could Be Worse: Writing About The Near Future. Guests Lisa Coen and Sarah Goff-Davis from Tramp Press and writers Dave Rudden, Rob Doyle, June Caldwell, Shane Hegarty will chat with Rick about books that have been described, with varying degrees of dystopian apocalypse, the world in which we now live, where the authors got it wrong and where, chillingly, they got it right.

My Secret Planet with clinical psychologist Dr. Eddie Murphy, described as Desert Island Discs meets On the Psychiatrist’s Couch where fascinating guests open up and reveal their inner cultural lives as they talk about the cultural artefact that mean most to them.

Salon du Chat – adding a touch of theatre and the surreal to the art of conversation, the Salon du Chat team will be on hand to provide some conversational nourishment with their unique speed debating format which recreates the atmosphere of Bohemian Paris with a knowing nod to online chat rooms.

Bibliotherapist – Body&Soulers are invited to bring along a book which inspired them and deposit it in the library for others to browse or borrow, while the Bibliotherapist will be on hand throughout the weekend to prescribe books to people in need of inspiration.

The Limerick Spring brings its Speakers’ Corner to Ballinlough, inviting festival-goers to celebrate the summer solstice by having their say, get that great idea out in the open or have a rant!

Closing the weekend at The Library of Progress enjoy a party in the company of The Metabolix, a band comprised entirely of scientists and doctors in uniform.

Listen to our episode of the Loose Joints podcast with Emmet Kirwan.