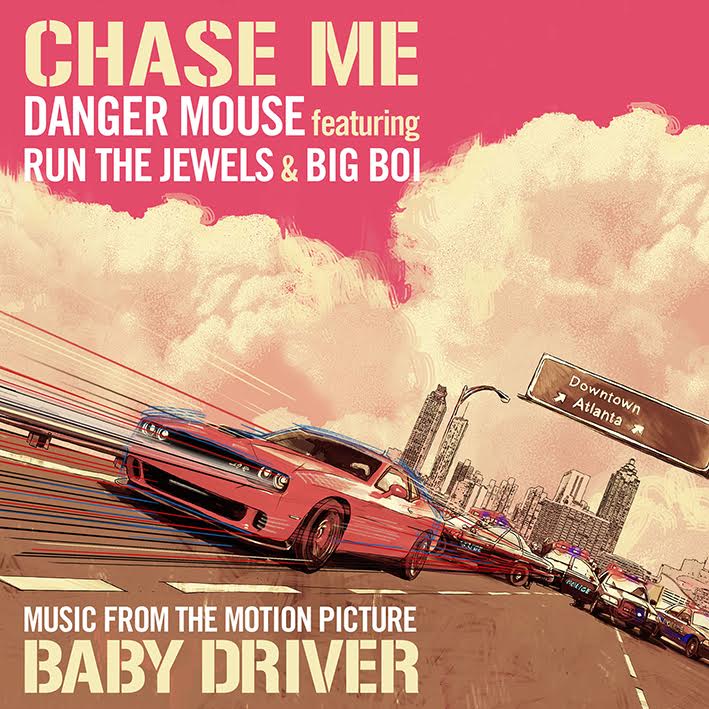 ‘Chase Me’ is a triumvirate rap caper from the film’s soundtrack which has 30 tunes on it.

Both Killer Mike of Run the Jewels and Big Boi appear in the film too.

“Edgar showed me a cut of the movie last year and I loved the Atlanta connection. I’ve been doing more hip-hop stuff recently, so I bugged both Run The Jewels and Big Boi to jump on it. We’ve all known each other for years and talked about working together before so I’m really glad this could happen now.”

Loose Joints Podcast: I Am The Cosmos’ Cian Murphy