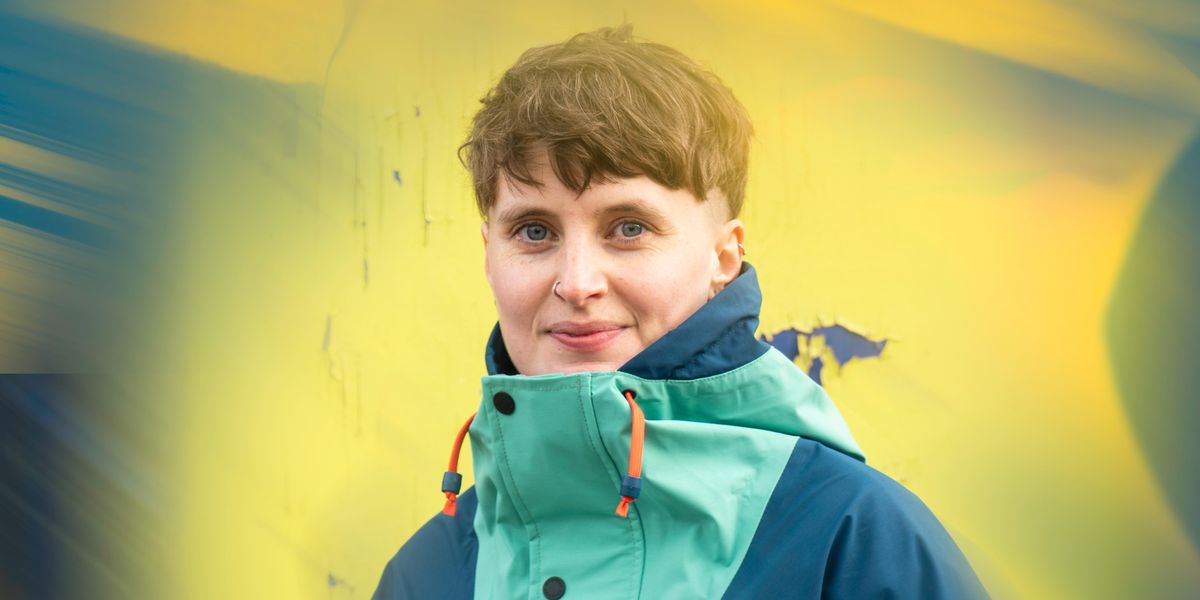 Bodytonic have announced a series of club shows in Wigwam and The Bernard Shaw this Spring and Summer which go on sale Thursday at 10am.

All shows have half priced tickets when on sale this week. See here for more.