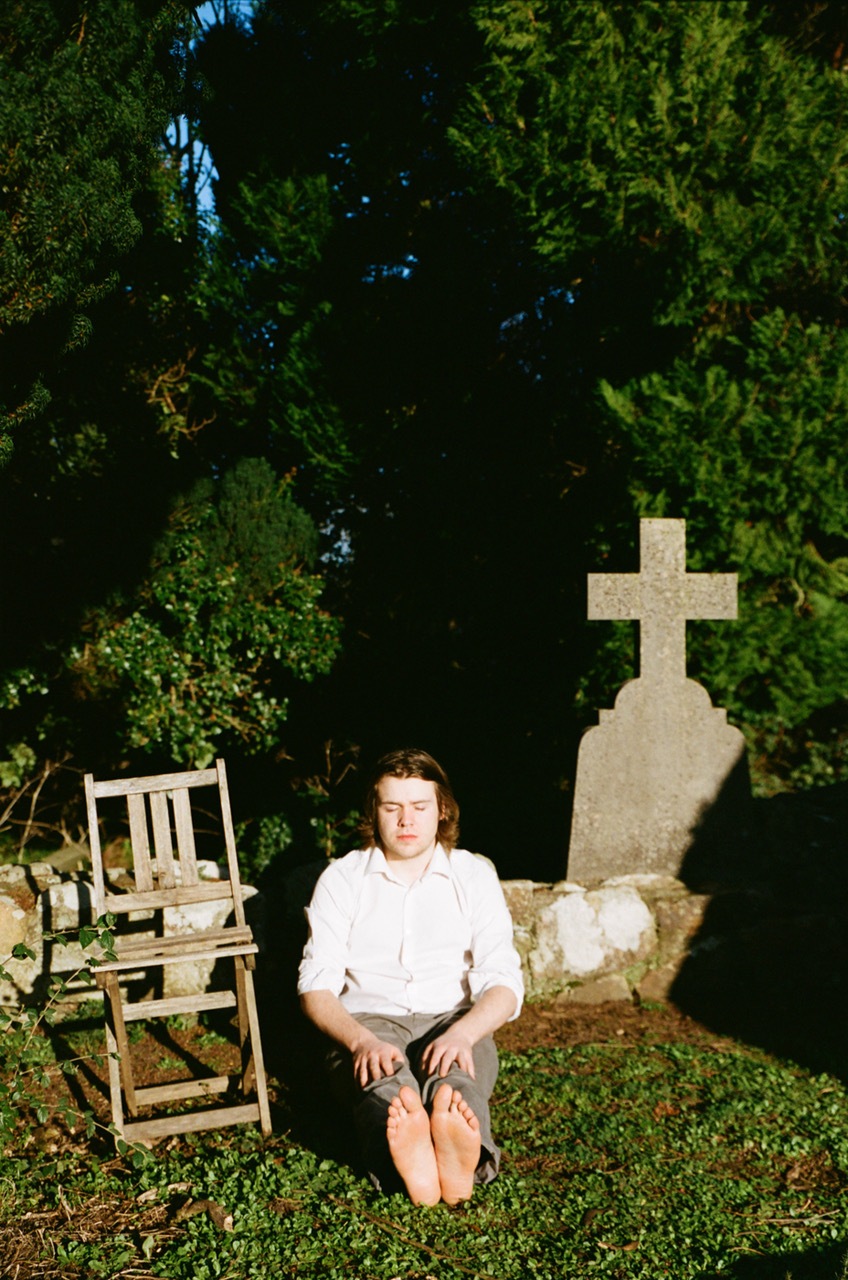 The Kerry alt-folk artist Junior Brother has a new single called ‘No Country For Young Men’ out today on Galway’s Strange Brew Records.

It’s yet another song from an Irish artist reacting to living in Dublin, the high cost of living, hostile housing situations and a lack of opportunities for young people in particular.

“Can’t tell the goons from the guards,” is the chorus, recalling the evictions at North Frederick Street, in Dublin where hired security thugs and the Gardaí appear to be working together to evict tenants, with Ronan Kealy following that train of thought into the toxic masculinity at the root of Irish society.

Watch the video by Emma Smith.

“I wrote this song in response to the tangible feeling of dread and anxiety I felt across Dublin city during my first few months living there. Increasingly hostile and violent evictions, police complicity in such acts, the housing crisis in general, among other factors seemed to cultivate a distrust of authority, particularly in the youth of the country. The day after a police-backed violent eviction of peaceful protestors from an abandoned house in North Frederick Street, Dublin, I stood with many others my age outside the empty house,and remarked upon seeing the photograph of the balaclava’d police next to the thugs dressed in all black that you couldn’t tell the goons from the guards. I joined the dots between this line of inquiry and the expectations of masculinity in society, which in turn led me around to posit the notion that a better society does not come quick, and before things change, this future must “wait like a woman”, in hope and frustration.”

No Country For Young Men is available as a vinyl only exclusive B-Side.  Pre-order now from strangebrew.ie and juniorbrother.com