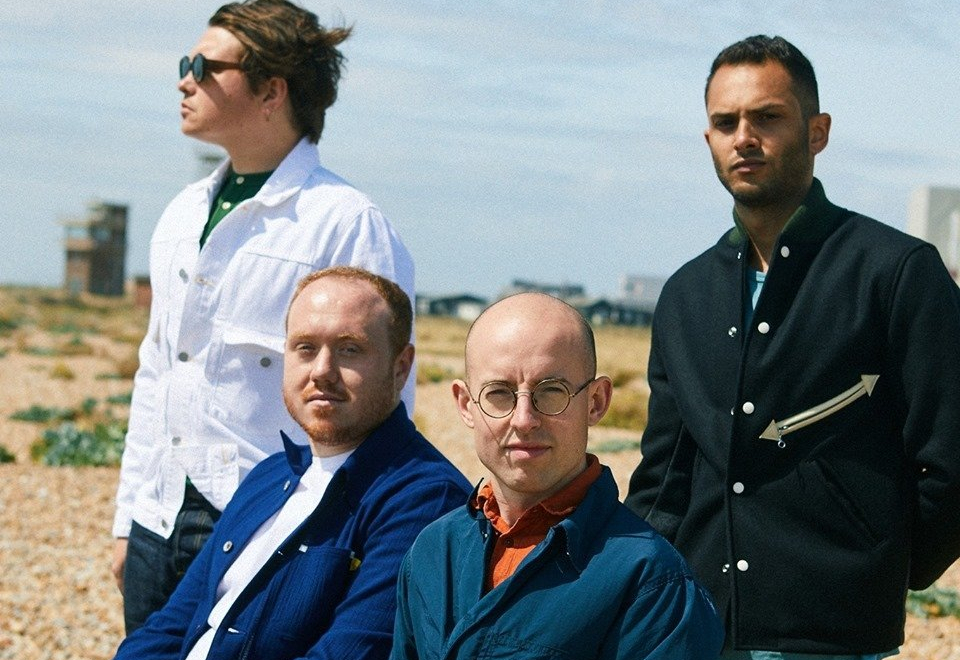 
After a five year break, Bombay Bicycle Club returned earlier this year with surprise single ‘Eat, Sleep, Wake (Nothing But You)’ marking growth in their peppy indie rock sound. Now they’re back with ‘Everything Else Has Gone Wrong’, the title track from their upcoming album, set for release on January 17.

‘Everything Else Has Gone Wrong’ continues to develop Bombay Bicycle Club’s sound in a more mature direction. The tidy guitar-led indie rock that they’ve built a career upon is still there but the track resides in a darker place, fuelled by troubled lyrics and more solemn melodies and vocals. It’s an exciting sound from the London four-piece and hopefully a glimpse of a solid album to come.

Chromatic team up with Candice Gordon for a sunrise performance (premiere)