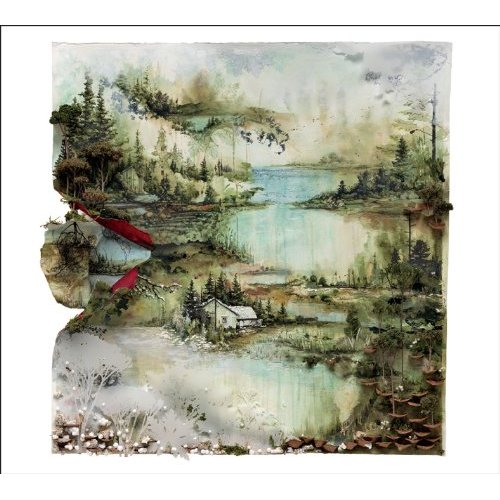 There’s no doubt, having heard the new Bon Iver album (self-titled) that it’ll be a divisive album for many who fell in love with the burning embered heart of For Emma, Forever Ago. A markedly different album, the intervening three years has seen Justin Vernon do backing vocals for Kanye, release the Blood Bank EP, perform with his old band DeYarmond Edison, participate in an ’80s soft rock side project Gayngs and make an ambient band album with Volcano Choir. It’s the latter two projects that influence Bon Iver. It’s a band record, a meditative soothing journey rather than a catharsis. ‘Calgary’ is indicative of the album’s floating mournful tempo and a good preparatory listen for what’s to come. The LP is released through 4AD on June 17th.