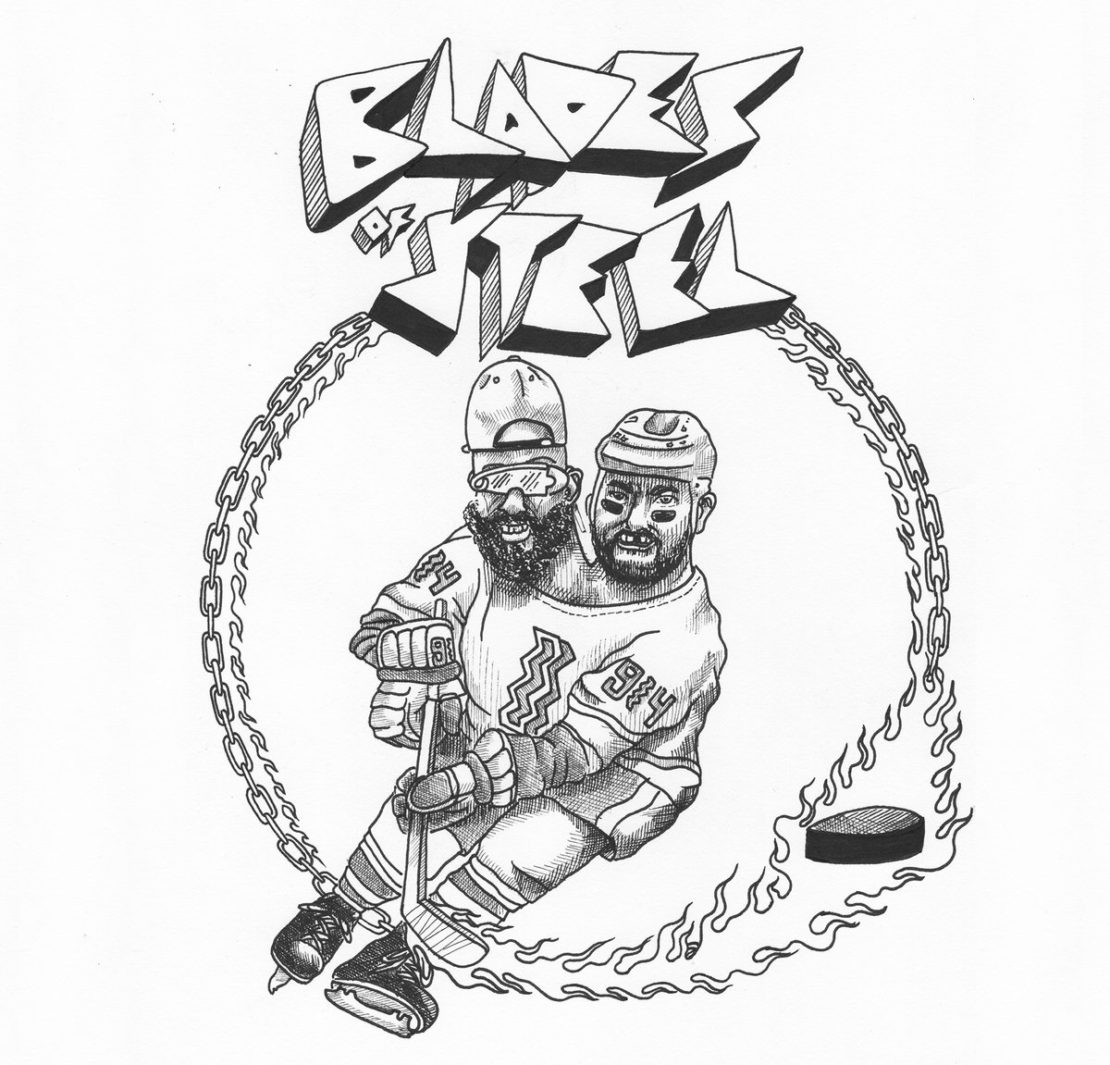 Produced by Jaz Infinite, Blades Of Steel features contributions from Thirstin Howl The 3rd, Spoek Mathambo, Slow Like Whoa and more, and has an old-school Tribe feel to it.

It’ll be available on Bandcamp or listen on Spotify.

And speaking of Bon Voyage, the pair have tracks on two charity compilation albums.

One is a tribute to the recently deceased Dublin DJ Al Keegan – Mixed Salad – which also features Deadbots, Doug Cooney and all proceeds go to Pieta House.

The other compilation is Gun Aid LP to raise funds for the London space which features tracks from Daniel Avery, Nitzer Ebb, Roisin Murphy, Andy Bell (as GLOK), and The 2 Bears’ Raf Rundell.