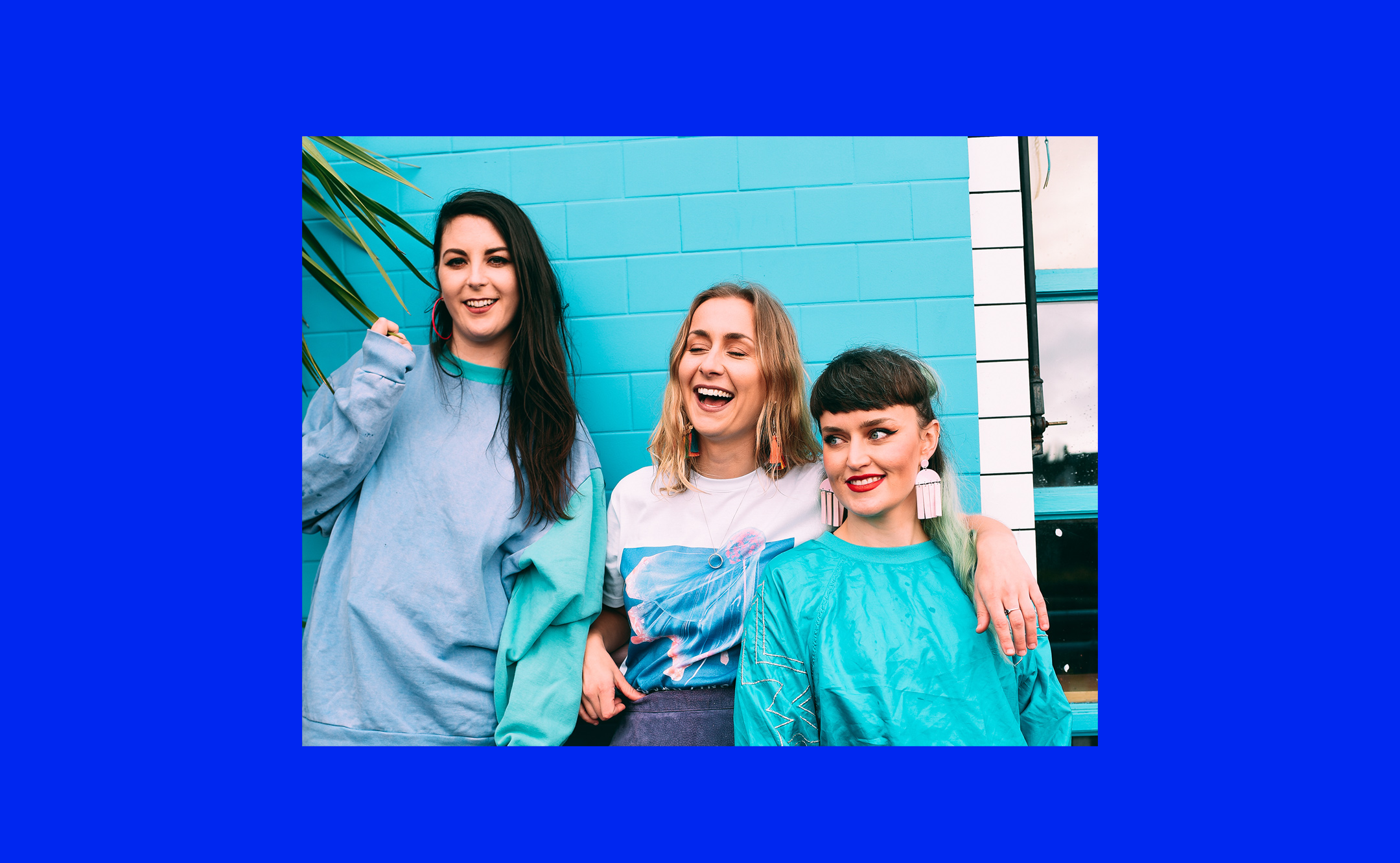 Wyvern Lingo are in the virtual studio with Niall and Andrea to discuss the last 18 months of the band’s activities which leads up to the release of their second album Awake You Lie on February 26th on Rubyworks.

Karen Cowley, Saoirse Duane and Caoimhe Barry moved to Berlin and made a new life for themselves as they recorded their second album. Then COVID happened and they finished the record at home in locked down Ireland.

“This album is so much about us comforting each other. It’s about being in your late-twenties, when all the pieces are starting to settle into place and you worry whether or not you’ve made the right moves”

Like the Bray trio’s first album, Awake You Lie was self-recorded by the band and that close kinship between them lead to the construction of a record that leaned into the aesthetic of classic-sounding records. We discuss six songs from artists Unknown Mortal Orchestra, Led Zeppelin, Anderson .Paak, White Denim, Fleetwood Mac and Solange and how they informed the record and discussed the change, growth and new beginnings the band have experienced.

The band are doing a live streamed gig on February 25th from the Mermaid in Bray also. See pre-order links. merch and ticket options here.

It’s the Nialler9 Podcast with Niall and Andrea.

Support Nialler9 on Patreon because we work hard for the money