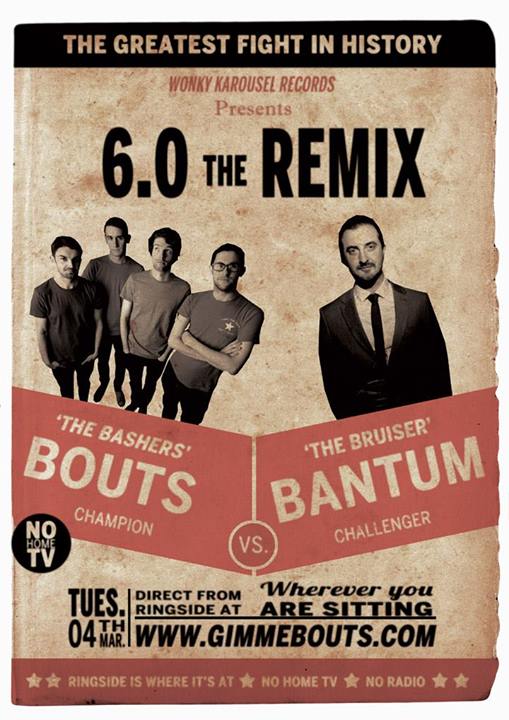 
Bouts debut album Nothing Good Gets Away came out a few months back and most recently gave us this NSFW video.

Now we have a collaborative remix of their track ‘6.0’ between Cork producer Bantum and the band with additional vocals from Bantum-featured singer Emer O’ Donovan.

Both Bouts and Bantum are playing Whelan’s together with Belfast’s Hurdles on Friday May 2nd.