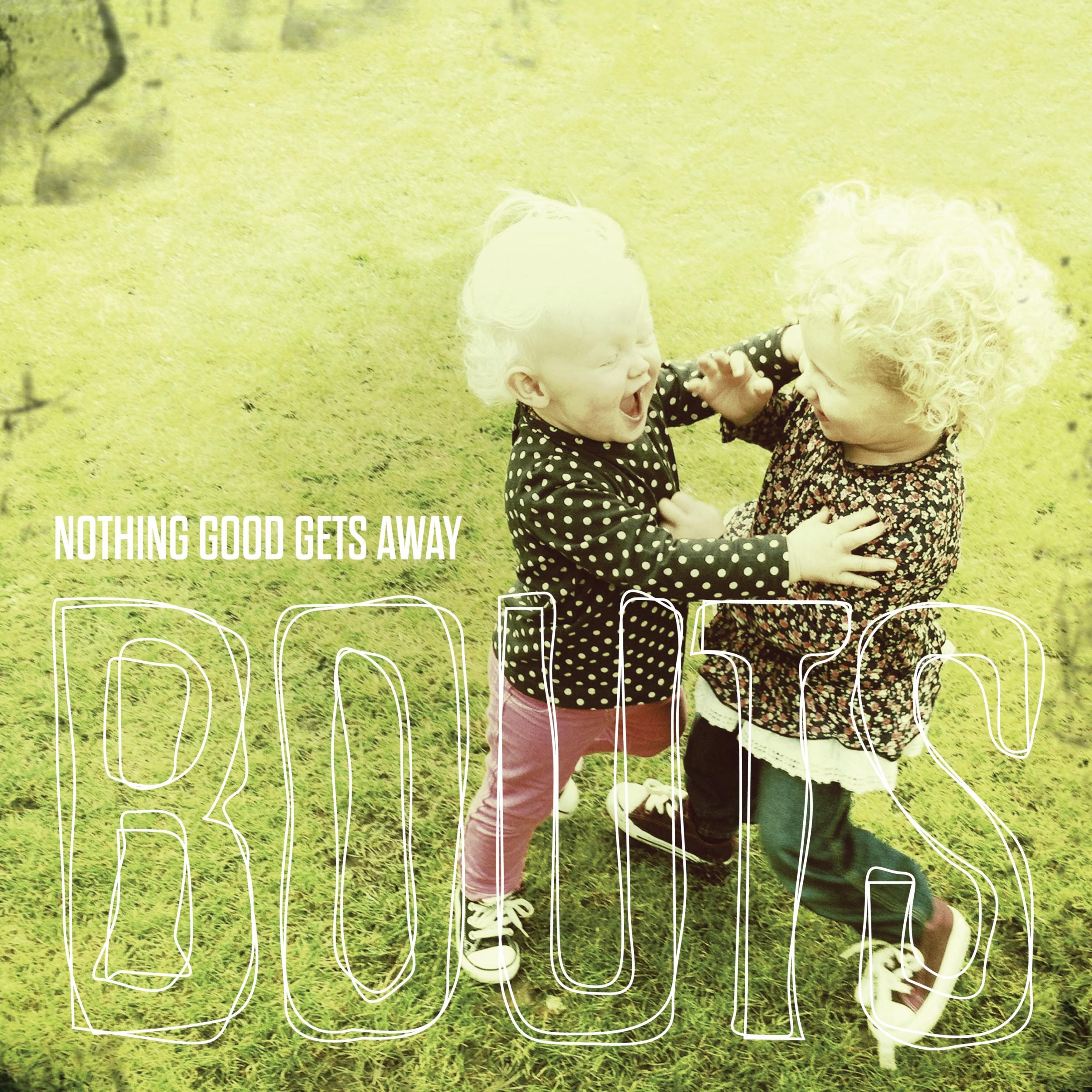 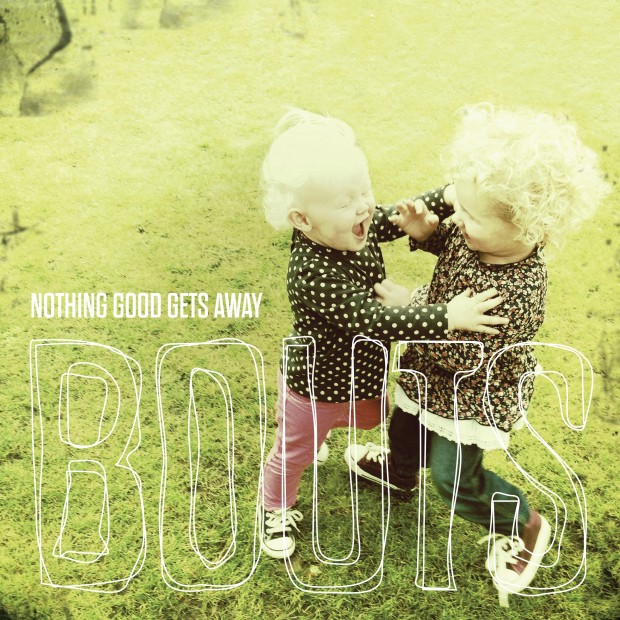 Bouts are a Dublin rock band made up of Barry Bracken (Vocals, Guitar), Colin Boylan (Guitar, Vocals), Niall Jackson (Bass, Vocals) and Daniel Flynn (Drums, Percussion). On a couple of singles and EPs since 2011, the band have showed off a knack for guitar music in all its forms.

Debut album Nothing Good Gets Away ties all of these subsets together with a melodic sensibility that has developed as key to Bouts’ appeal. Whether it’s the la-la-la melody of opening track ‘Novelty’, the sinewy rock of ‘6.0’, the perky power pop of ‘Atomisation’, the college rock dynamics of ‘Jittery’ or the atmospheric ‘I Want’, the band are never far away from tunefulness being their primary concern which leads to a no-nonsense feel to proceedings. Main vocalist Barry Bracken’s timbre also adds a nostalgic tone as it harks back to an early ’90s jangle indie-pop awareness.

The album was recorded in Dublin at K9 Studios and Guerilla Sound Studios with John “Spud” Murphy (Katie Kim, The Jimmy Cake) and mixed by Jessie Gander in The Hive, Vancouver. Artwork by Darragh Nolan. The album is released on 250 12″ vinyls, CDs and digitally through the band’s own Wonky Karousel Records. A launch show happens in the Grand Social this Saturday.