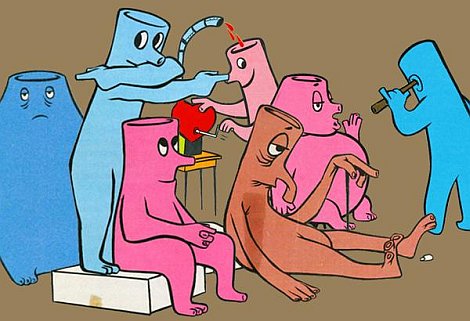 Despite being Ireland’s only Dubstep producer who has released an album, Barry Lynn aka Boxcutter surpasses most of his peers all over the world due to his broad-minded view on dubstep production. With this follow-up from 2006’s Oneiric, he has made a dubstep album to be listened to sequentially (much like some other lad called Burial or summat??) informed by jazzy flute samples, jungle, grime, 2-step and AFX-like electronica all fusing into a coherent release. Like Burial, there are no MCs and this won’t be played in clubs. It’s the sound of a man from Armagh pushing his sound further into acclaim.