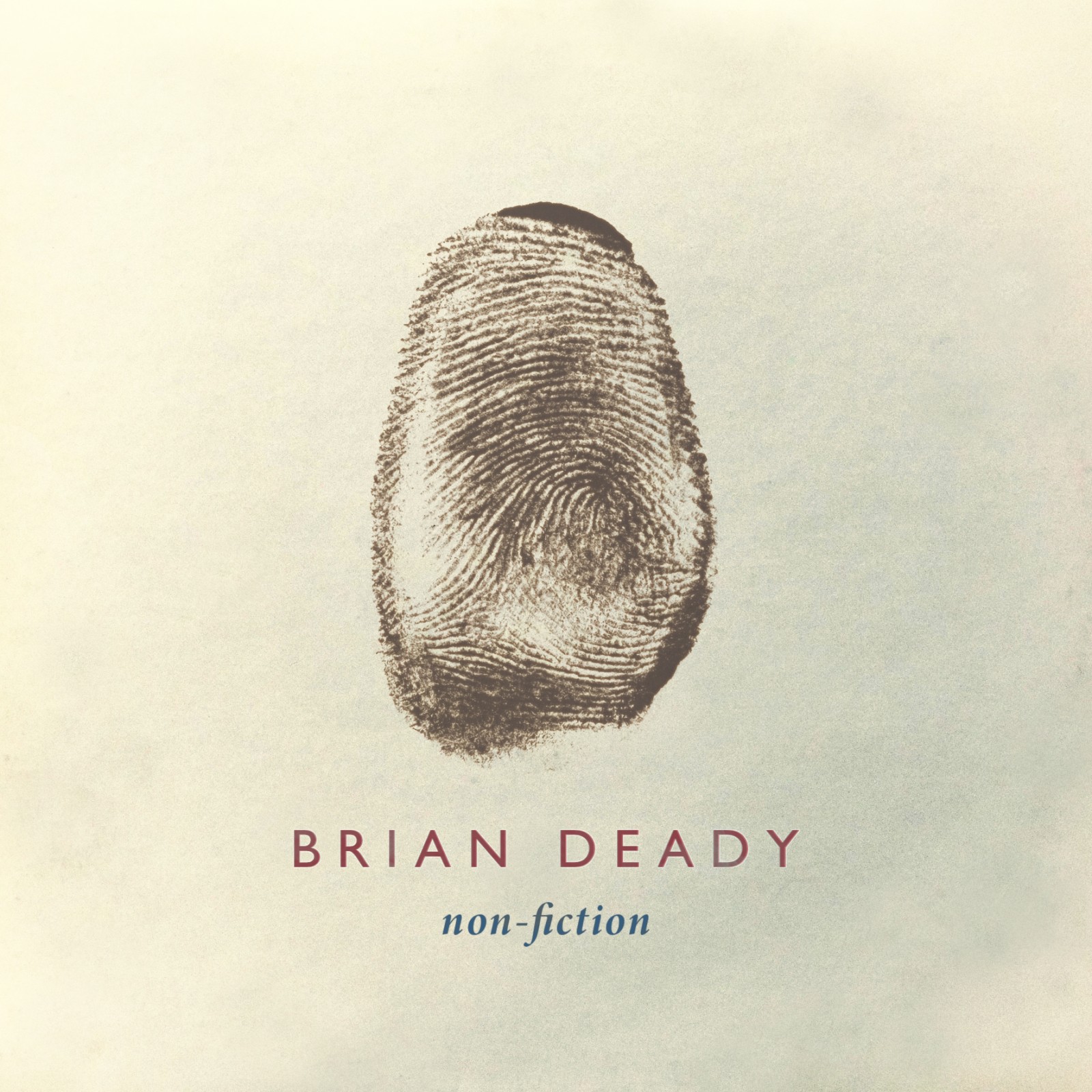 
Cork man Brian Deady has returned to long format album for the first time in six years. Recently, Deady has been showing off his vocal chops with fun doo-wop covers that were followed by a couple of singles, both equally impressive but disparate in style.

‘A Darkness’ opens the album on a melancholic note ruing a failed lover (“take a look at me, I’m drifting out to sea / I’m grieving for the land / I’m drowning for this man / who am I supposed to be?”). “Everyone’s a little fucked up,” Deady concludes, and those downbeat moments rear their head among the shades of soul happiness, energy on Non-Fiction as the seasons pass on the running time.

The high Cee Lo soul of ‘Clap Both My Hands’ stands out in the exuberant stakes, while the stomping blues of ‘Tapes’ isn’t a million miles away from the kind of song that brought Andrew Hozier-Byrne such worldwide success.

‘All Star Cast’ takes on a pitched-down piano-boogie, ‘Silver Moon’ is electronic atmosphere and ‘Dad’ is a baring reflection on a father/son relationship with references to Roy Orbison songs and an indication of how much deeper below the surface Deady is exploring here.

Non-Fiction is released on Friday.

Watch i am niamh’s new video for ‘Creep’