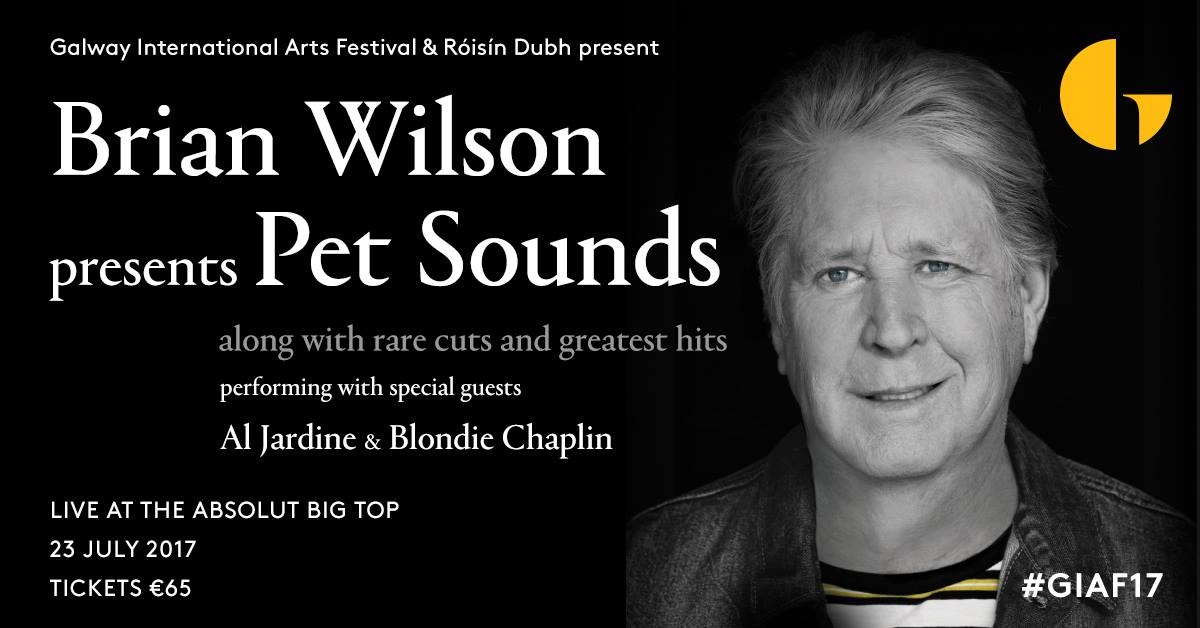 Cadence Weapon & Kaytranada hook up on ‘My Crew (Woooo)’

After the news that the Beach Boys’ Brian Wilson is to play Bord Gais Energy Theatre in Dublin, news is out that Galway is also going to get some American west coast sunshine.

The singer and songwriter behind some of the most iconic music in pop and rock history is now 74 years of age. The gig will mark Pet Sounds‘ 50th anniversary celebration and one of the final performances in its entirety in Ireland. The album will be played in full followed by the best of Brian Wilson and Beach Boys material alongside special guests Al Jardine and Blondie Chaplin.

Tickets priced €65 go on sale Thursday 23 February at 9am through Roisin Dubh next Friday March 3rd.