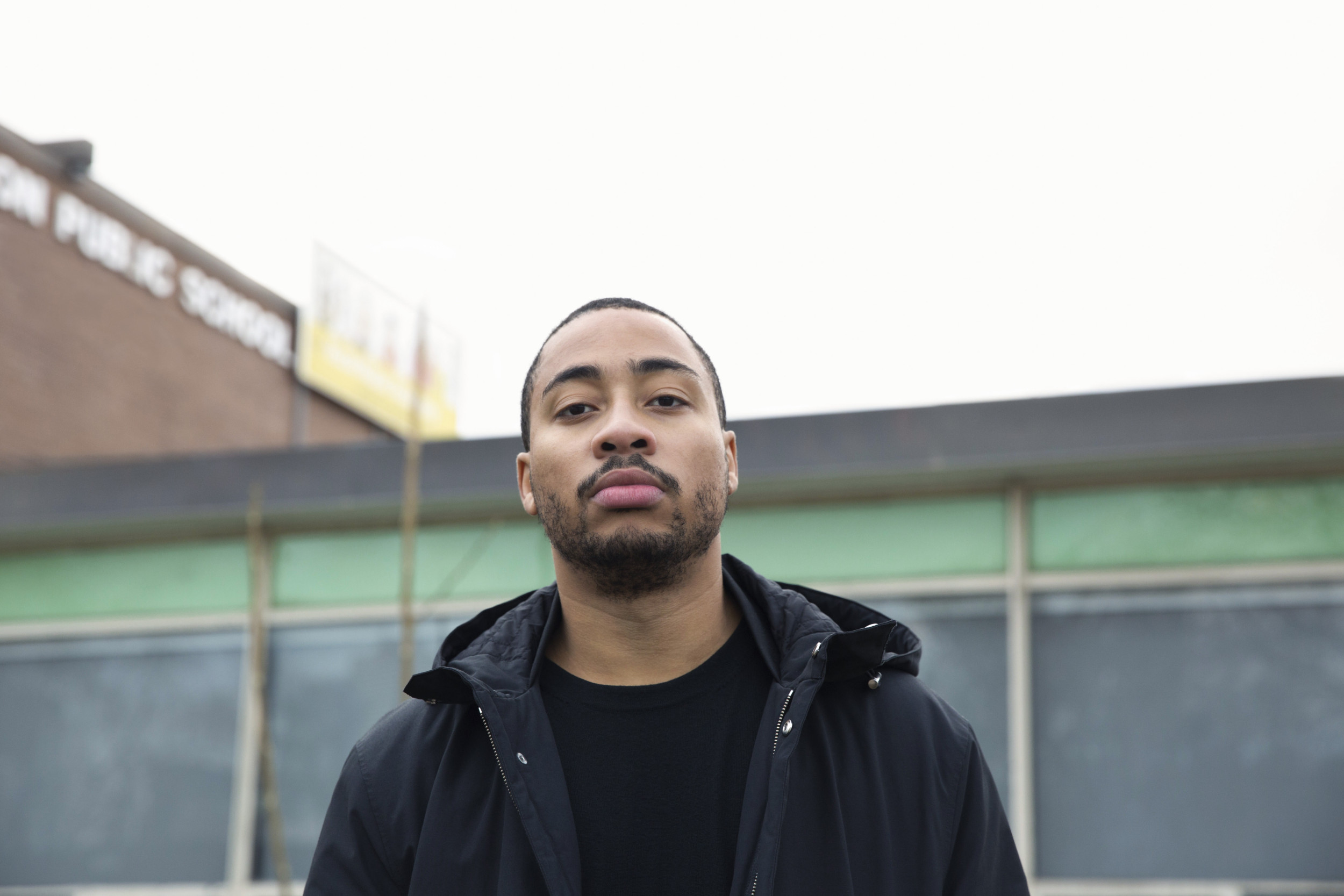 It’s been too long but Cadence Weapon is baaack. And on a beat by fellow Canadian Kaytranada? Sweet.

‘My Crew (Woooo)’ is a fresh reintroduction to Rollie Pemberton. It’s his first since 2012’s Hope In Dirt City from the former Edmonton poet laureate and is inspired by his time spent in Montreal. Rollie says the song is “an anthem about unapologetically being who you want to be, no matter what anybody else thinks.”

“There’s a sense of personal freedom that’s unique to Montreal and ‘My Crew (Woooo)’ is a representation of that feeling. It’s a song about defying the labels that people try to place on artists. Is it underground? Mainstream? Conscious? Trap? Who cares, as long as it sounds dope.”

It is dope indeed.

Watch the video for Sligo rap trio This Side Up’s ‘Snappin’ feat. Hamo