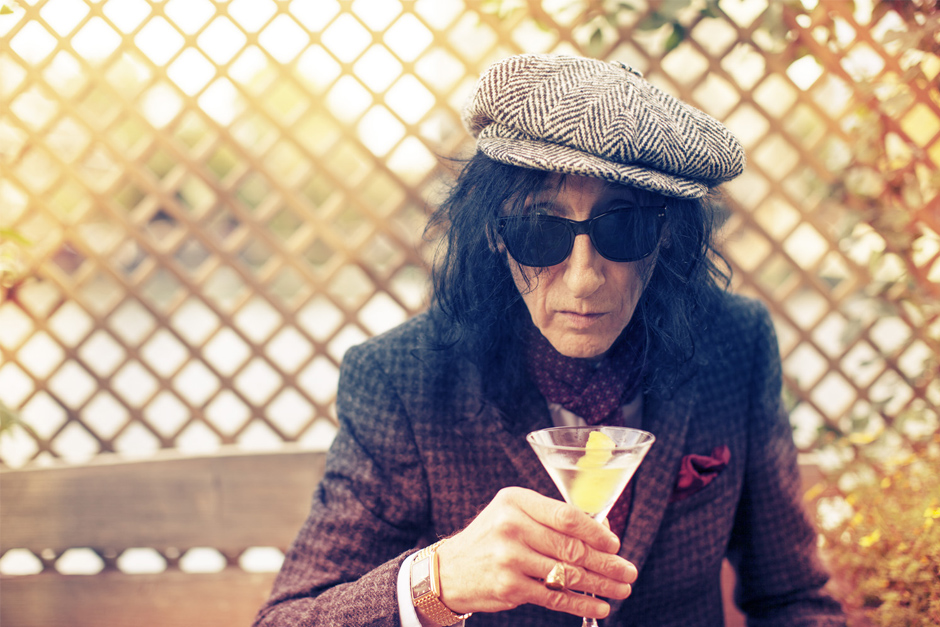 John Cooper Clarke is one of the more influential figures in British punk and rock history.

The performance artist rose to prominence in the 70s under the label of ‘the people’s poet’, an indicator of the working-class ethos which has often served as a foundation for his work.

Clarke is releasing The Luckiest Guy Alive, his first collection of new poetry in decades and is doing a small tour to accompany its release.

The poet will come to Vicar Street on March 19th as part of that tour, performing a mix of old and new material.

Both Plan B and Arctic Monkeys have named Clarke as an influence, with the latter featuring his poetry on their track ‘I Wanna Be Yours’.

The Hot Sprockets have called it a day