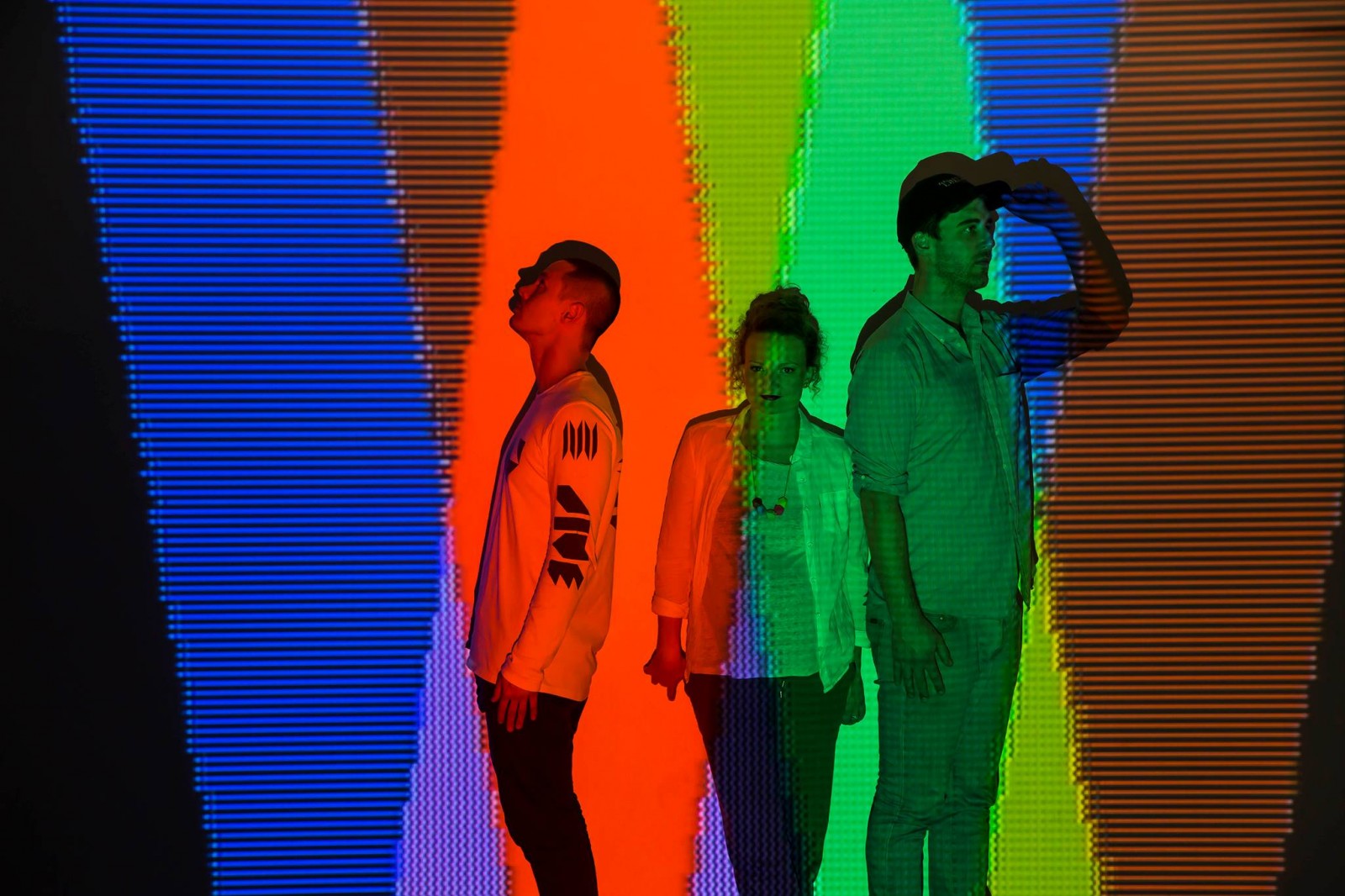 Melbourne trio Broadway Sounds‘ new song ‘Sing It Again’ is described by the band as “Psych Afro Rock at 138 BPMs,” and that’s about as distilled as it can get for this summery afro-beat funk-pop jam, which will have the likely effect of making you want to break out in a conga line or do the cha-cha-cha. Fast funky music will do that to you.