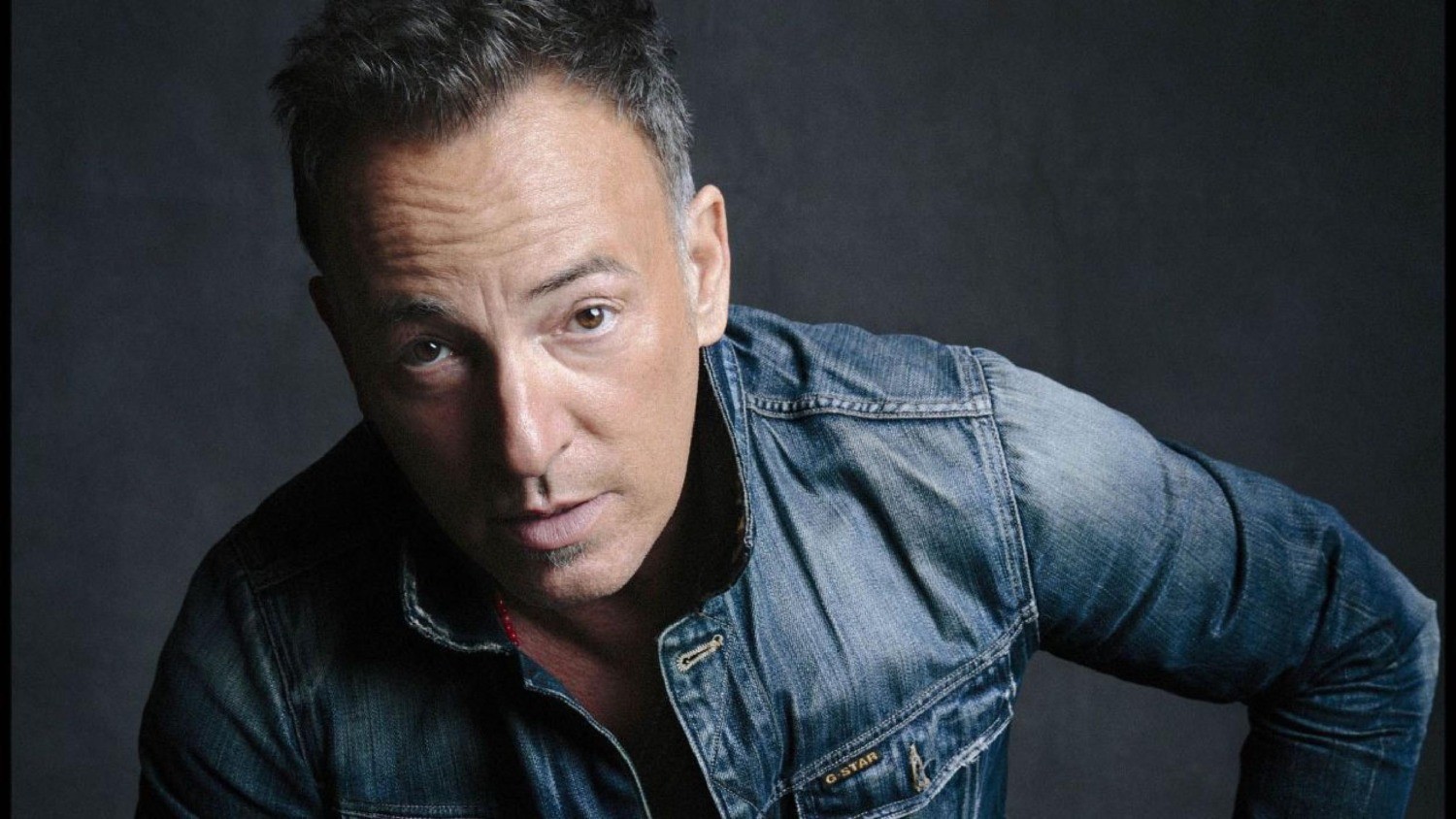 Does anything really say we are out of the pandemic woods more than the announcement of Bruce Springsteen And The E Street Band dates?

Bruce and his merry band are embarking on a 2023 tour starting in the US next year before landing in Europe in April and back to North American in August.

The Dublin shows are May 5th and 7th in the RDS Arena.

Tickets go on sale Friday 27 May at 8.00AM Local Time from ticketmaster.ie

These 2023 dates will mark the first live shows for Bruce Springsteen and The E Street Band since the conclusion of their 14-month, worldwide The River Tour in Australia in February, 2017.