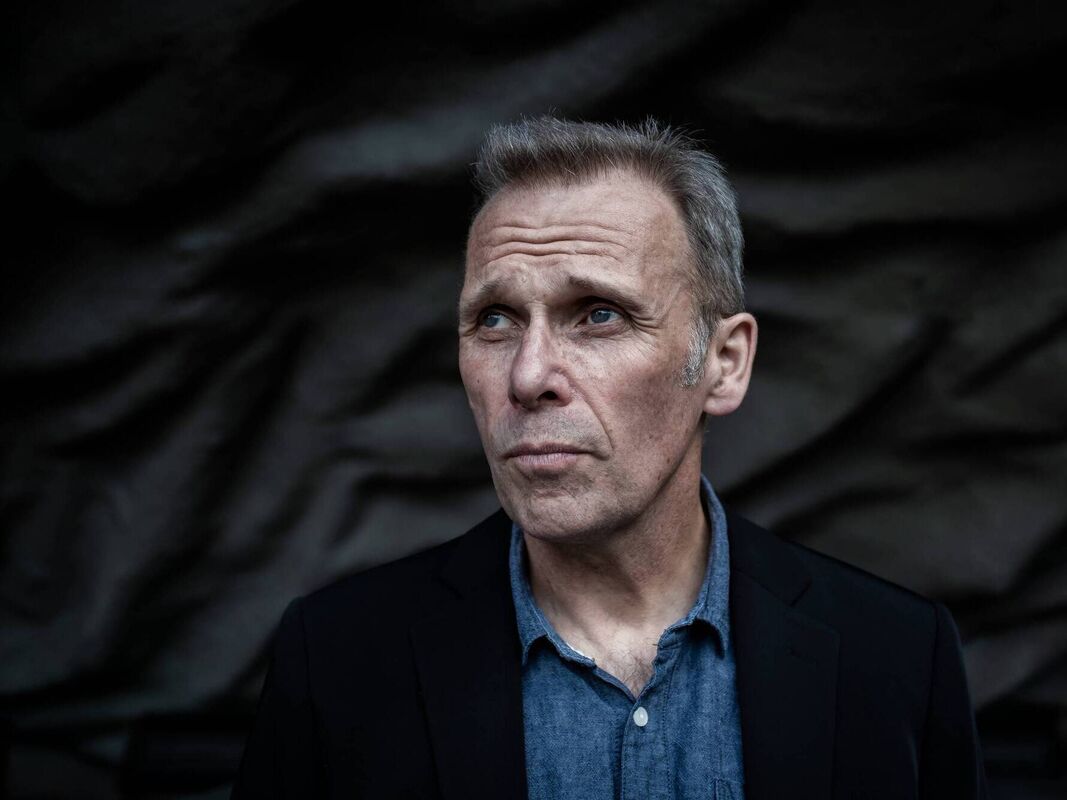 The Irish post-punk and rock musician Cathal Coughlan has passed away at the age of 61 it was announced today.

The shocking news emerged earlier today that In a statement released today that Coughlan died in hospital on May 18th, after a long illness, that was previously unknown.

Coughlan was among one of the most influential Cork musicians of the last 50 years. Along with Sean O’Hagan he formed rock band Microdisney in 1980 who released five albums before going on to start Fatima Mansions in 1988 who would produce five albums until 1994.

In 2011, Coughlan released an album with Luke Haines (The Auteurs and Black Box Recorder) and and writer Andrew Mueller called The North Sea Scrolls.

O’Hagan and Coughlan reformed Microdisney for two concerts in Dublin and London in 2018, but Coughlan was always releasing solo work from 1989 to the present day including 2021’s Song Of Co-Aklan album.

In the last year, Coughlan and producer/musician Jacknife Lee released an album as Telefís, which drew comparisons to LCD Soundsystem.