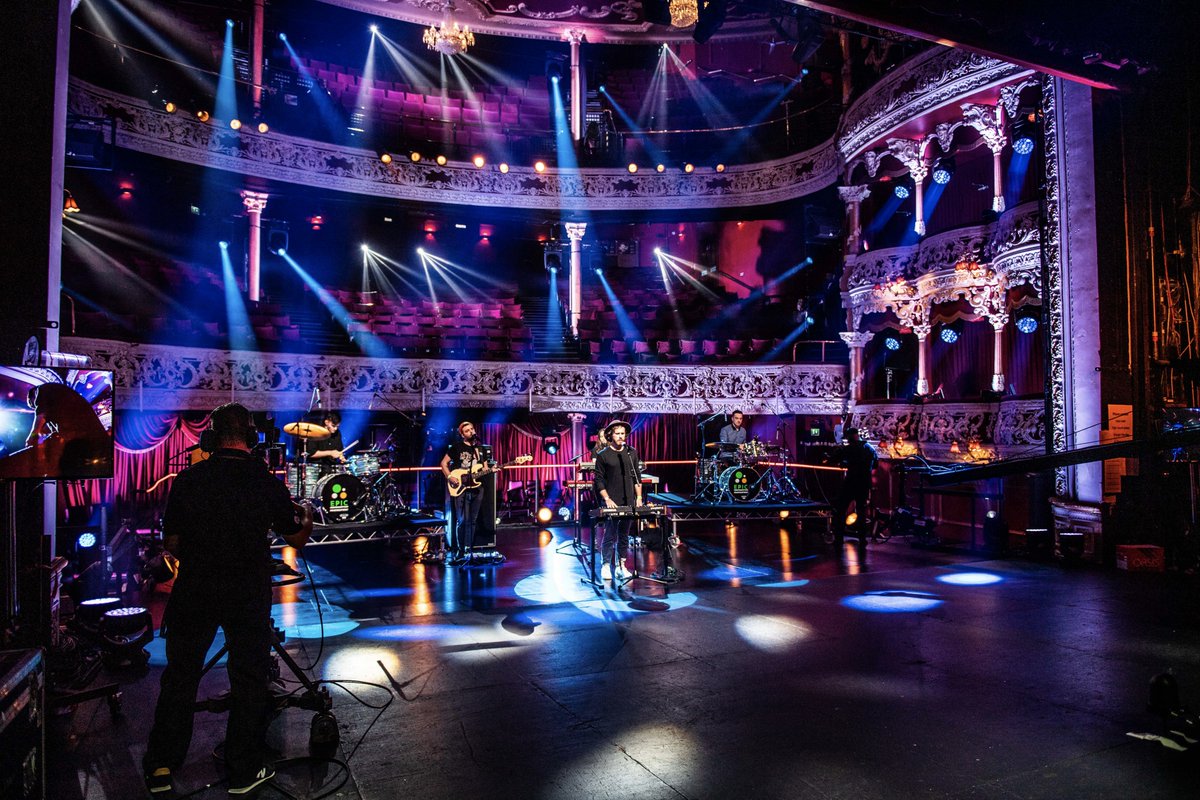 Photo: Songs From An Empty Room by Ruth Mejdber.

7 new Irish songs from emerging artists you should hear

It’s been an unforeseen 12 months since we last discussed the Budget in regards to Irish arts and entertainment funding.

Last year, myself and Luke Sharkey crunched the numbers and wrote about how Varadkar’s promise to double arts funding by 2024 had to significantly increase year on year to hit the €316.6m target. All bets are off now, as the artist industry is in crisis mode, and the extra money coming in today’s 2021 Budget is a necessary buttress to stop the industries collapsing altogether.

The entertainment part of “arts and entertainment” is something which is normally not considered in the Budget specifically as it’s commercial, but COVID-19 disallowing all festivals, live events, club nights, theatres, cinemas to operate on anything like a profitable capacity means the lobbying that groups like EPIC, Event Industry Alliance, AIST, and Music & Entertainment Association of Ireland have joined the arts-centered National Campaign For The Arts (NCFA) in campaigning for support.

So what does this year’s Budget do to help the beleaguered arts and entertainment community and industries?

We will have to wait to see exactly how extra funds to the Arts Council will be given out and who will benefit but a larger fund should mean a larger remit.
Grants applications are often prohibitively obtuse and difficult so I hope any new funds that will address and fund arts organisations and artists will follow the straightforward nature of The Music Stimulus Package applications.

Similarly, how the Live Performance Support Scheme will be allocated. In England, 1385 arts organisations, venues and media secured funding (from a total of £257m) to enable them to survive. The Irish equivalent of €50 million should not be tied to specific events, in my opinion.

Freelancers and self-employed are yet again on shaky ground. Able to claim the €300 a week payment and now able to earn €480 a month maximum on top of that. The problem with that is that only adds up to €1680 a month, which will still be far below what many people were making pre-pandemic. Again, sole traders are stuck between a rock and hard place, with few supports available to them unless they run a small business that has access to grants.

The National Campaign For The Arts (NCFA), which represents representing 55,000 artists, arts workers and arts organisations in Ireland, broadly welcomed the news today saying the measures “demonstrates a clear commitment from Government to ensuring that both funded and commercial arts can survive, recover and thrive in 2021.”

The announcement of the Covid Restrictions Support Scheme (CRSS) will provide vital support to arts organisations closed as a result of pandemic restrictions, and the increase in funding to Screen Ireland and the extension of the Section 481 Regional Uplift Scheme will ensure that film and television production can continue to employ Irish artists and arts workers and contribute to the economy. NCFA also welcomes the establishment of the Ministerial Group for Insurance Reform chaired by Tánaiste Leo Varadkar and await the outcome of their work in relation to the arts where urgent action is needed.

It is important to note however that the arts sector has many talented artists and freelance arts workers who have not been accounted for in today’s budget. While NCFA welcome the PUP income disregard which will allow artists and arts workers to earn €120 per week without losing the PUP, we are disappointed to see that the reduced tiered payment rates are still in place, and are hugely concerned about what will happen in April 2021 when the PUP is phased out. The Government’s Living with Covid plan extends to the end of 2021, and as we now know, depending on the evolution of the Covid virus, we could remain in crisis for even longer. Even at Level 1 of the Living with Covid plan, arts events are still hugely restricted, affecting employment levels across the arts sector.

“Through tenacious, solution-based grassroots work by more than 40 local NCFA constituency groups, along with the ongoing work of the NCFA Steering Committee, and the hard work of many other arts organisations and groups across Ireland, artists and arts workers have at last been embraced as an intrinsic part of Irish society, no longer outliers. With this significant investment from Government, the arts, in all their myriad forms, will continue to contribute to Irish community, society, economy and recovery. There is much yet to be achieved, but today is a positive and hopeful day for Ireland’s artistic, cultural and creative communities”

7 new Irish songs from emerging artists you should hear