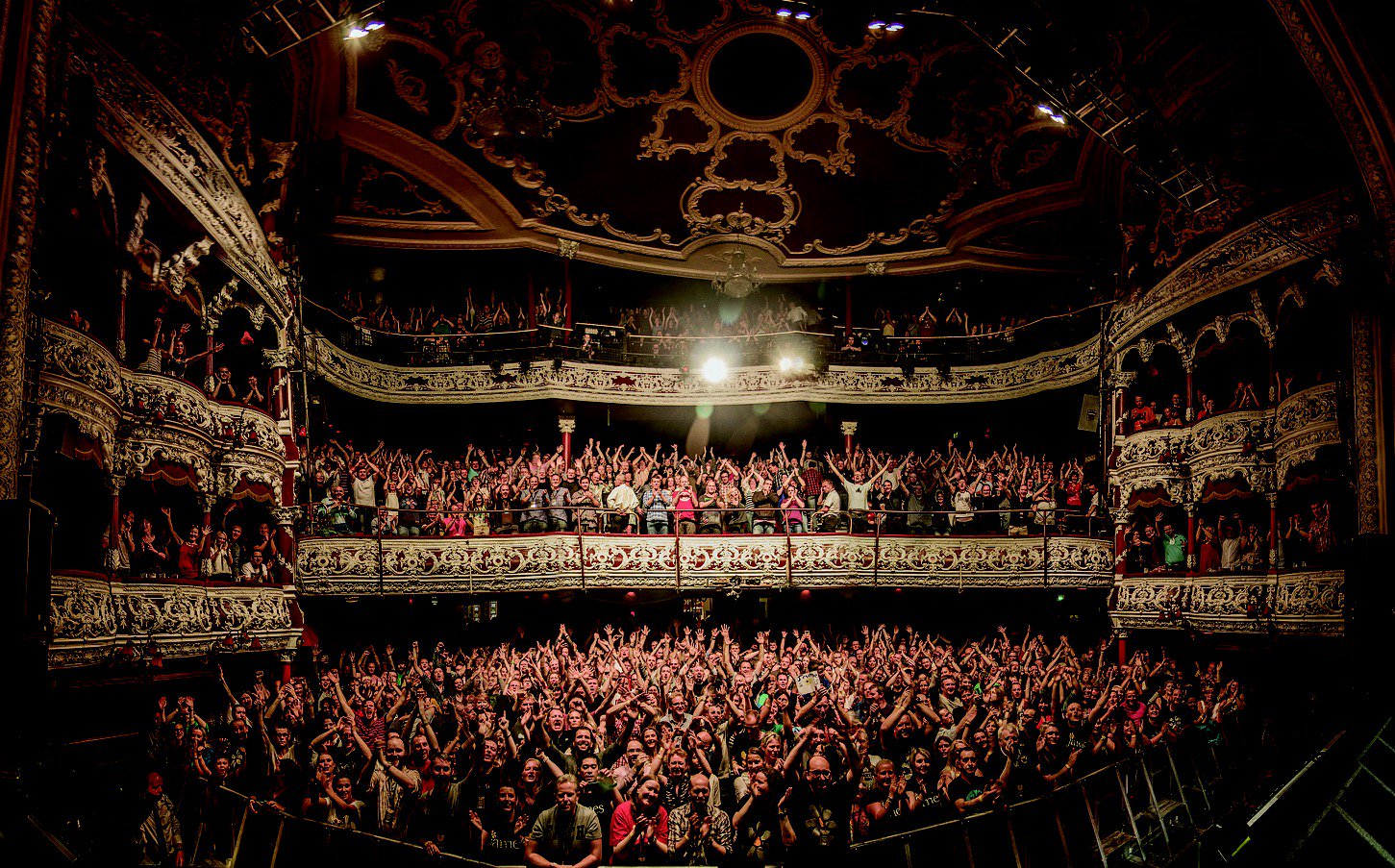 Reports emerged over the weekend that the upcoming Budget 2021 due tomorrow Tuesday October 22nd, will feature grants and supports for the beleaguered live music industry in Ireland, which has been practically non-existent since March.

According to reports in The Journal the Budget will make more than previous grants that was available earlier this summer, including the €5 million package, made available under the Live Performance Support Scheme.

The plans supposedly include: