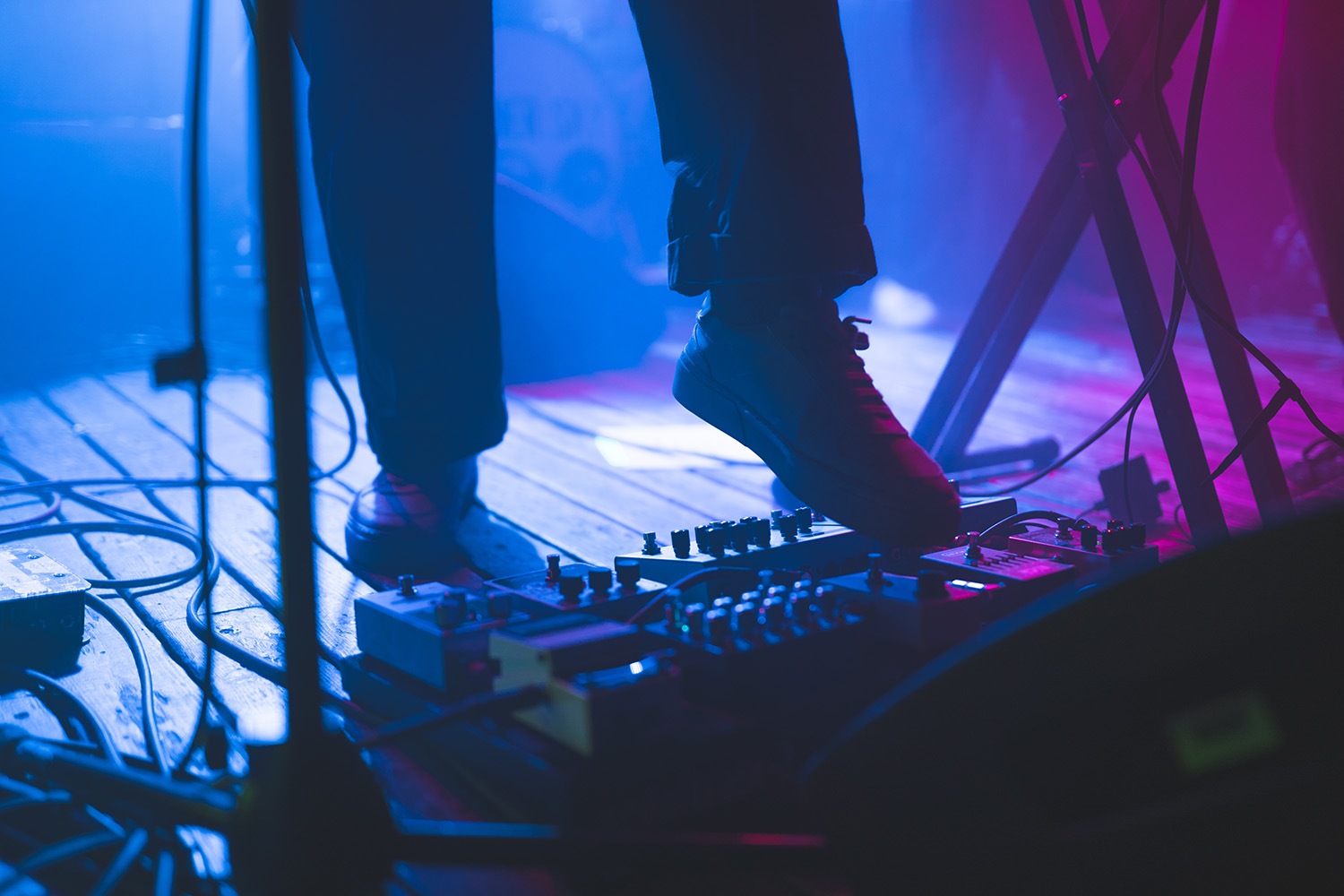 The government has revealed its 2023 Budget today and after last year’s COVID-19 crisis, it is now attempting to address a cost-of-living crisis.

You can see the overall points here or here but here’s the relevant arts sector announcements to date.

The National Campaign for the Arts are among the first arts and culture organisations to respond to the Budget today after their pre-budget submission, and it largely welcomes the measures announced by Ministers Donohoe and McGrath.

We are very pleased to see funding of €6.6million for Culture Ireland, which will address the increased costs of touring abroad and enable Irish artists to continue to showcase their incredible work across the globe after two years of restrictions.

The sustained investment in Creative Ireland, and the securing of the ongoing trial of Basic Income for the Arts are also warmly welcomed.

Angela Dorgan, Chair of NCFA commented: “While we celebrate the continued investment of €130 million in the Arts Council for 2023, which is the key mechanism for the funding of art, artists, arts workers and arts organisations right across the country, it is frustrating that this figure has not increased in line with the other spending increases included in Budget 2023.”

Other measures such as capital funding for climate adaptation, provision of work spaces for artists, night-time economy measures alongside the general supports announced for individuals, families and small businesses are essential measures to ensure our sector survives the challenges of the cost of living crisis being experienced by the whole country.

We are pleased to have Minister Martin’s commitment to continue to work with Minister Humphreys and her officials in the Department of Social Protection to remove the systemic barriers which prevent disabled artists and arts workers from equal participation in the arts.

We look forward to engaging with Minister Martin and her department on the other elements of our pre-Budget submission including investment in research, taxation and insurance reform as well as better equipping our sector for the climate emergency and ensuring we have a fair and diverse workforce.

The NCFA Steering Committee wishes to acknowledge the work of Minister Martin and her Department officials, who have listened to the unified voices of our sector. They clearly understand the value of the arts for all society and are brave and vocal allies of the arts community.