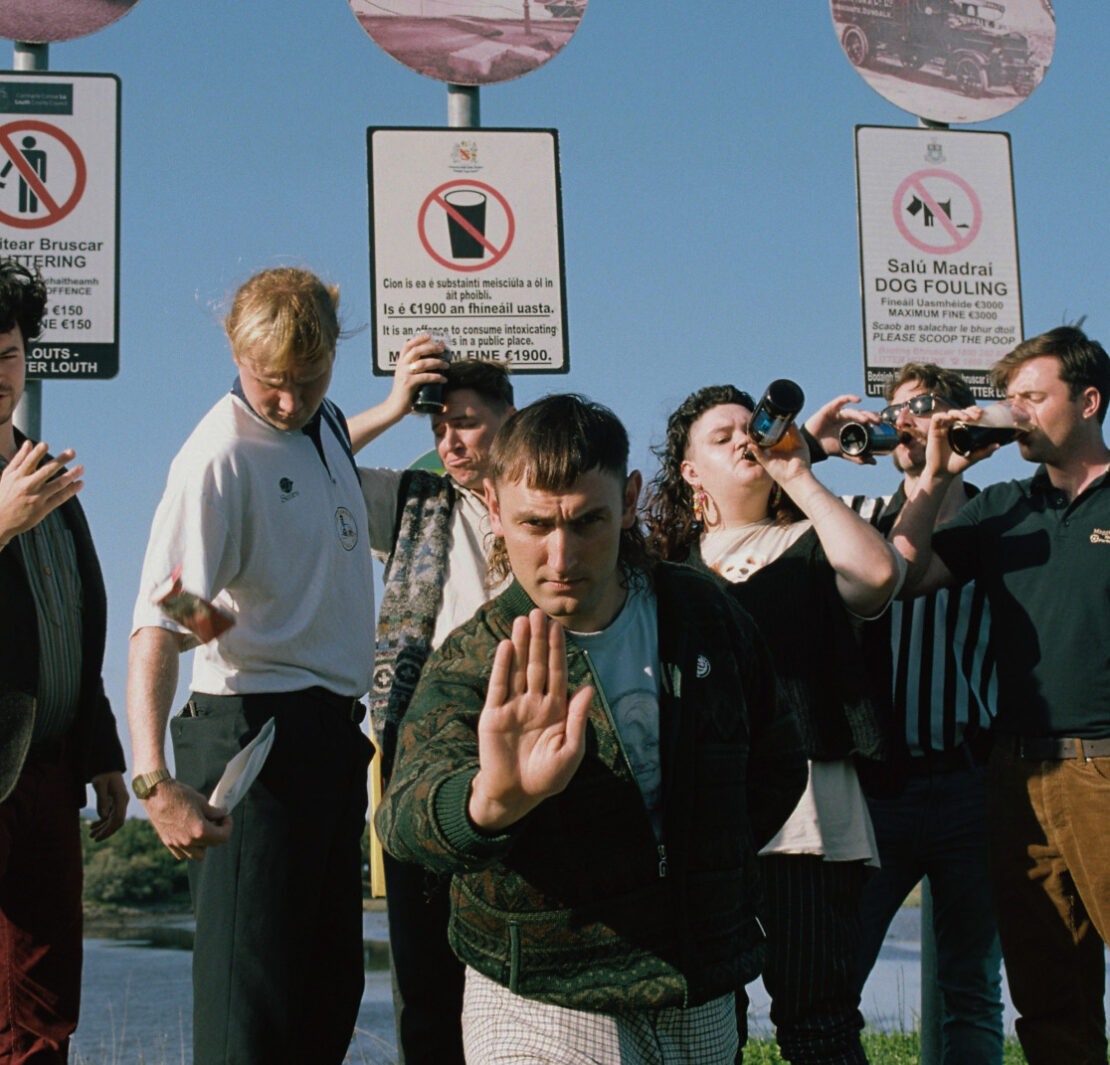 Dundalk trad folk heroes The Mary Wallopers have announced their debut album today, along with a new recording of ‘Cod Liver Oil + The Orange Juice’, the band’s first single first debuted here in 2019.

The self-titled debut album is out October 28th digitally & on CD then January 13th on vinyl on BC Records. The album features eleven tracks arranged by the band and recorded at Ailfionn Studios in Dublin with producer Chris Barry.

‘Cod Liver Oil + The Orange Juice’ is a Scottish song made popular by Hamish Imlach in the ’60s. It was written by Ron Clark and Carl MacDougal as a parody of the song ‘Virgin Mary Had A Little Baby’, which was big in folk scenes at the time.

The Mary Wallopers are Brothers Charles and Andrew Hendy and their friend Sean McKenna, augmented by a full live band.

Listen also to ‘Frost Is All Over’