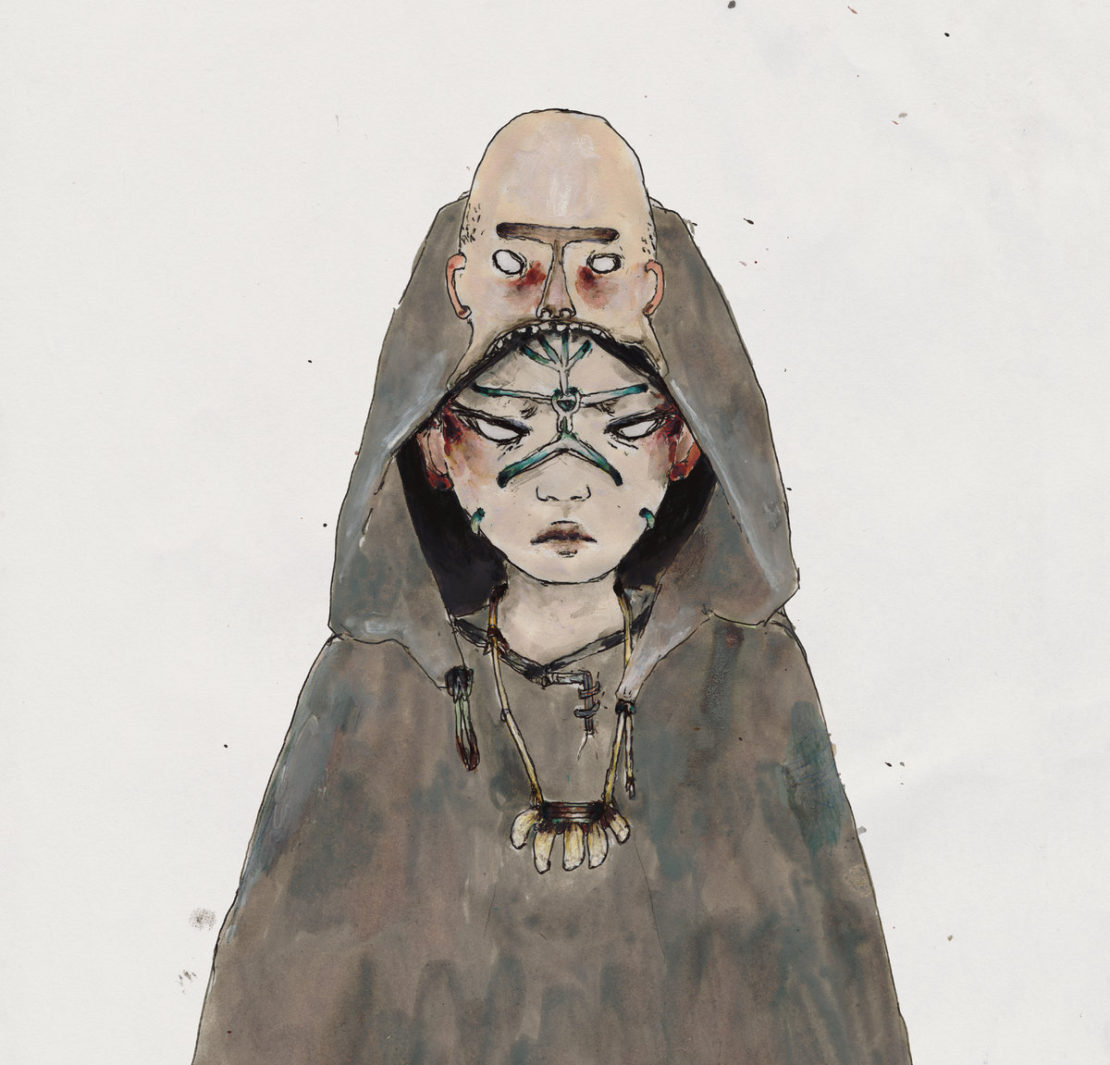 And So I Watch You From Afar announce new album Jettison

Burial is known for his late year EP releases but his next one is coming out in January and it sounds like his most extensive and closest to an album in quite a while.

The Antidawn EP will run to 44-minutes over 5 tracks with the description on Bandcamp saying:

In the resulting no man’s land, lyrics take precedence over song, lonely phrases colour the haze, a stark and fragmented structure makes time slow down.

Antidawn seems to tell a story of a wintertime city, and something beckoning you to follow it into the night. The result is both comforting and disturbing, producing a quiet and uncanny glow against the cold. Sometimes, as it enters ‘a bad place’, it takes your breath away. And time just stops.

Practically album length by other standards, the ‘Antidawn EP’ plays thru five parts in 44 mins, unravelling a sequence of signature, crackling samples and vaporised soul strokes that play deep into his soundtrack-like collage style. It’s a real one for midwinter consumption, with the capacity for a sort of introspective romance that holds its own without explanation. Ye ye anyone hoping for another Untrue will have to go whistle but, for the diehards, it’s another surefire salve for frayed nerves and burned out heads.

Nose to tail it’s proper central heating for the soul, convecting a palette of pop and film dialogue snippets weft with ephemeral organ vamps and dabs of ‘80s/’90s synths that hazily throw back to frosted lens vibes that were canon to a generation who’ve perhaps slipped into older age by this point, some 16 years since Burial first struck a nerve. ID hounds will have a field day attempting to unpick its constituent parts, but suffice it to say, it’s predictably evocative gear that feels like an extended tease;  you’ll just have to listen till the end to see if those woodblock drums ever make an appearance, we ain’t sayin.

Burial released Chemz/Dolphin and Shock Power of Love EP in 2021.

There’s also a new photo of Burial, a rare occurence.

Nialler9 Podcast: The best songs of 2021