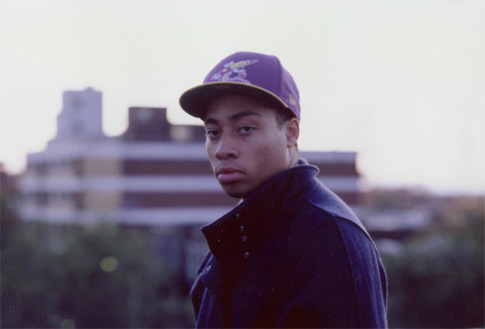 Rollie Pemberton aka Edmonton rapper and producer Cadence Weapon is back with a new solo track ’88’ a tribute to old-school rap featuring the original instrumental of Grimes’ Visions‘ song ‘Eight’ as the backing track. An album of ‘existential rap’ entitled Roquentin is forthcoming. His previous release was this Tron mixtape.