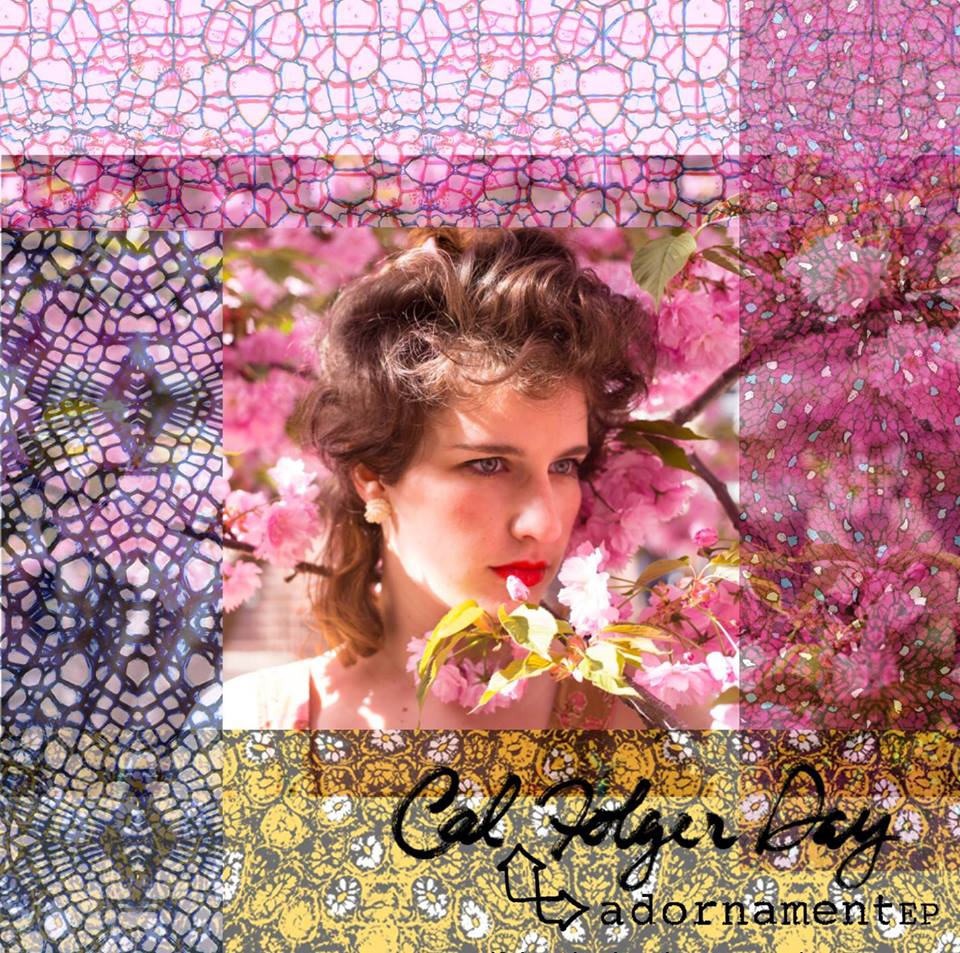 Friday is the new global release day for new music

With a background conducting orchestras and hosting open mic nights New York’s Lower East Side, Cal Folger Day is not your typical American transplant to Dublin.

Her latest solo release, the Adornament EP, was recorded on an 8-track in Woodstock with vocal takes captured in Brooklyn and Dublin and put together in Ohio.

The music crosses geography too, with influences of American and English folk felt in the songs’ bones – with violins and the gentle timbre of voice, guitar and percussion moving things along nicely.

‘Homez A Place’ sets the style – a old-fashioned folk stomp with violins rising in the background and Folger Day’s vocals sing of silver pawns, golden reeds and home being a place that’ll make her crazy is she stays.

The wurlitzer piano is at the centre of ‘U Caused Me’ but it’s Folger Day who takes advantage of its unique sound with sentiments that lay blame delivered in her honeyed voice. The video director Bob Gallagher pops up for a duet on the pleasingly archaic ‘Honest 2Nite’ while ‘Bristol Fallz’ points to a string-laden direction that could be further explored.

The EP is available on Trout/Reeks of Effort and Cal Folger Day is playing Bleeker Street Café on Dorset Street with Bitch Falcon and more as part of the A4 Sounds gig on Saturday.