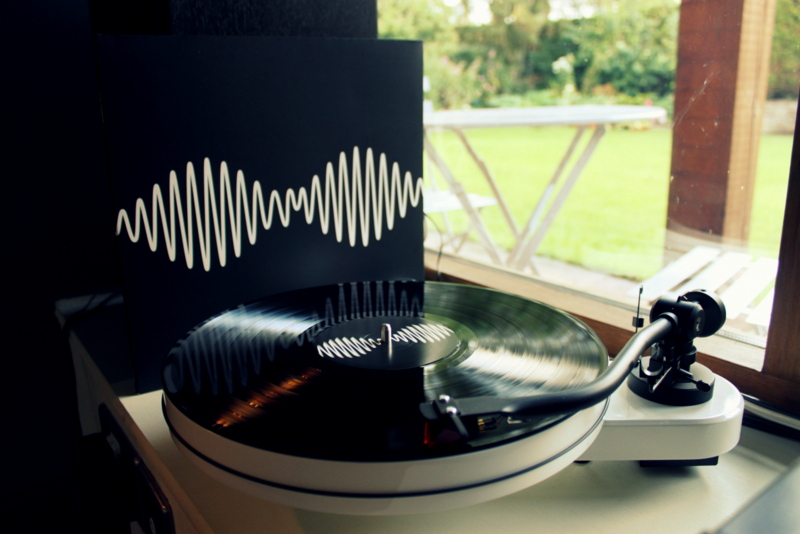 New albums, singles and EPs will no longer have different release dates from this Summer according to an The International Federation of the Phonographic Industry (IFPI) press release.

Physical used to be handled on different days depending on where you were worldwide. UK releases are Mondays, US are Tuesdays and Ireland releases music on a Friday along with Germany and Australia.

The rest of the world will know follow in Ireland’s footsteps by releasing new music on Fridays at 1 minute past midnight from July.

The IFPI members agreeing to do this include HMV and Spotify with the rest of the industry expected to fall into place as a result.

The IFPI says the current multiple release days -” vary from one country to another, causing frustration for consumers when music fans in other parts of the world can access new releases before them,” as well as helping to “reduce the risk of piracy by narrowing the gap between release days in different countries”.

The reaction has been largely positive but the head of independent label group Beggars’ Martin Mills has expressed concern:

“Whilst I acknowledge the needs of a digital world for co-ordination, it seems to me to be crazy to throw away one of the trading week’s two peaks, and the ability to re-stock and rectify errors before the week’s second peak.

“It astounds me that the major labels are not listening to their customers, their interface with their artists’ fans. I fear their consultation has been a charade, and the market leaders were always going to push this through. I fear this move will also lead to a market in which the mainstream dominates, and the niche, which can be tomorrow’s mainstream, is further marginalised. I fear it will further cement the dominance of the few – and that that is exactly what it is intended to do.”