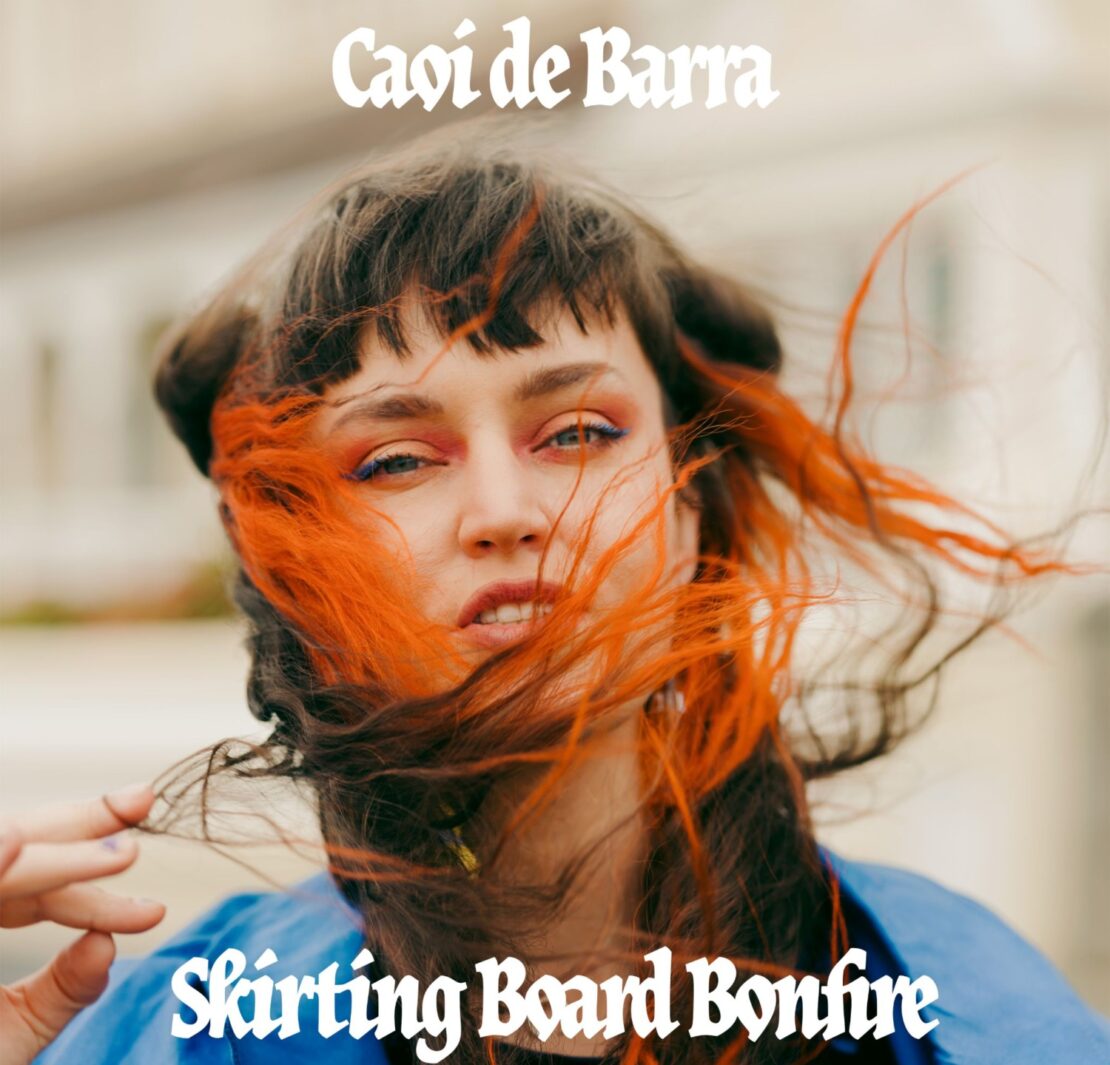 While Wyvern Lingo are on a break currently, one of the Bray trio – Caoi De Barra has announced a debut solo EP called Thicket will be released on August 12th.

De Barra has also announced Scooter Tour of Ireland in August, with some dates booked that will see Caoi travel by 50cc scooter around the country and playing some impromptu shows too. Here are the dates so dar: