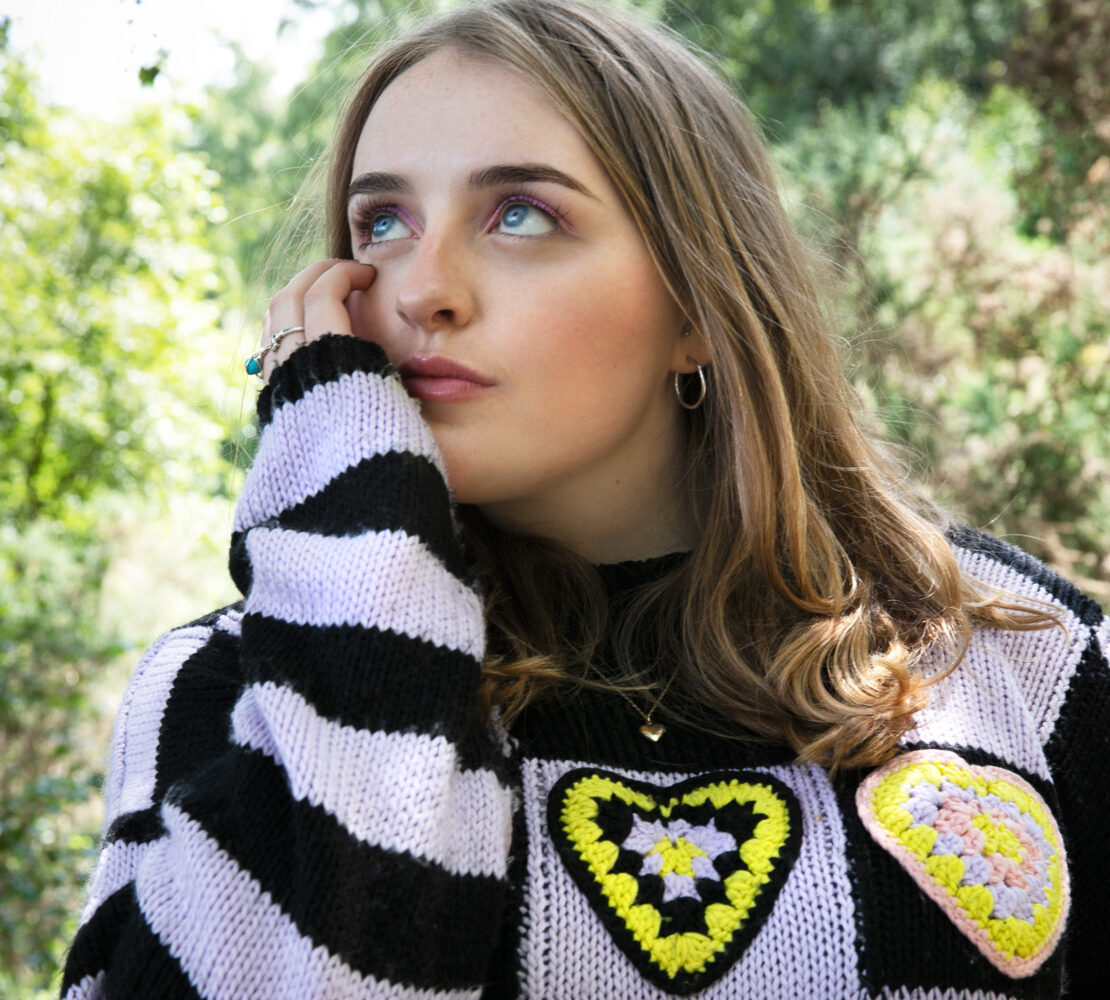 Nell Mescal is a 19-year-old singer and songwriter from Maynooth in Kildare, who also happens to be the sister of Normal People actor Paul Mescal.

Mescal has released her first proper single today entitled ‘Graduating’, an epically-pitched ballad with Mescal showcasing a big voice and twirling production built on keys and that expands with atmospheric production.

“The song is about feeling like you’re supposed to be sad about something but you’re not. Then feeling a little bit angry, I suppose and trying to turn that anger into something a little less all-consuming. Just wishing that some experiences were nicer”

Mescal is now based In North London, where ‘Graduating’ was produced by Steph Marziano. Nell has been singing and performing since she was 13 years of age, but it was the pandemic that influenced her decision to give music a try full-time, no doubt buoyed by the fact that her self-released song ‘Missing You’ soundtracked the 2020 Christmas ad for Brown Thomas.