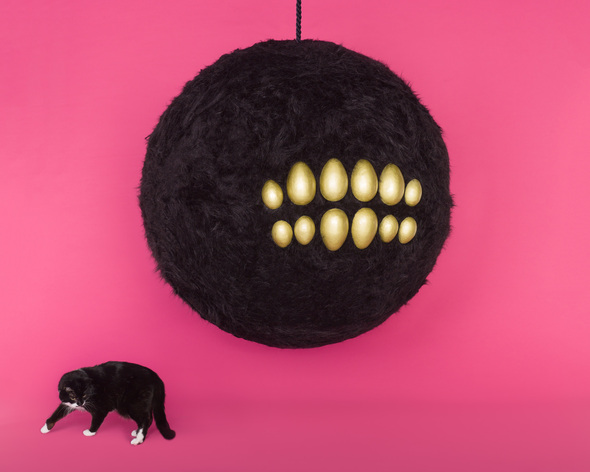 Flying Lotus, Earl Sweatshirt and DOOM as Viktor Vaughn on the same track. That’s the major appeal of ‘Between Villians’, the new Captain Murphy cut up for free download from Adult Swim. A triumvirate of three disparate styles and generations. Of course, Earl appears on the recent Captain Murphy album on ‘Between Friends’ and DOOM featured on an another version/mashup of that track ‘Between Enemies’ so ‘Between Villians’ is a true hip-hop triumvirate of sorts with Thundercat on the track too. Earl’s new LP Doris is streaming on his site now. Download the track.