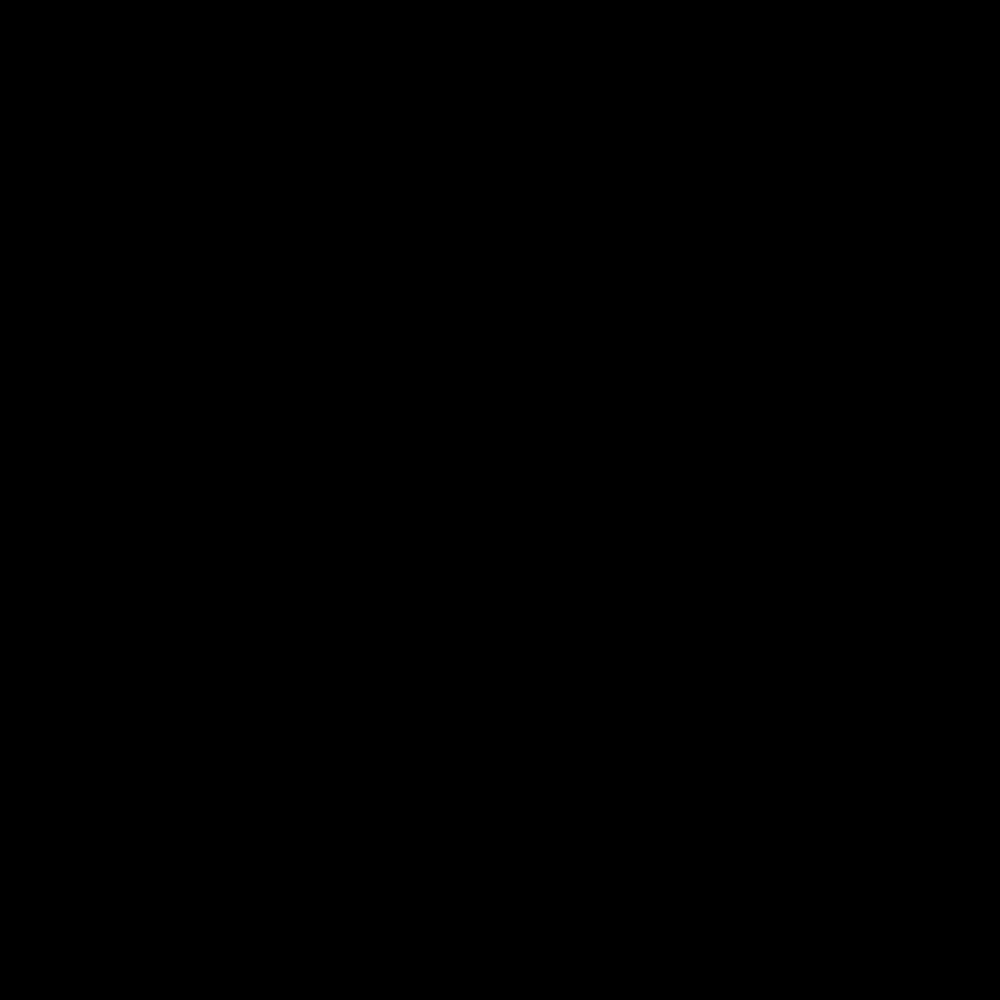 When The Cast Of Cheers uploaded their debut album Chariot for free up on Bandcamp in 2010, it was an action that many bands and artists have done before and since without little fanfare. That simple action got them noticed by many, blogs including this one were amongst the first. My post on the album received a huge amount of interest for a then, unknown band that it’s something I haven’t really since since in the same situation.

So there’s clearly something special about The Cast Of Cheers. The band arrived fully formed and Chariot was the vehicle that carried the band’s abilities in writing looped post-rock-inspired melodic indie songs with arrangements that had constricted air flow. Live, they were just as intoxicating.

150,000 downloads later, a move to London, a deal with label Schoolboy Error and we arrive at the band’s second album Family, released last week on old-fashioned CD and LP as well as digitally.

Recorded with producer Luke Smith (Clor, producer of Foals’ Total Life Forever), Family is anything but constricted. An airiness hangs around the record that only a non-bedroom production can provide. Chariot had a jagged singular charm but Family has more depth, both in terms of songwriting and sounds.

That’s not to say the band have incorporated anything here that smacks of trying too hard to impress a new audience. The confidence is more obvious in Conor Adams’ vocals. Before they jostled more for ears against the looped guitar and rhythm sections, here Smith’s production affords Adams space and the result is really catchy chorus melodies as heard on singles ‘Family’, ‘Animal’ and album standout ‘Human Elevator’.

The same is true for the propulsive guitar, bass and drums; all are given room to breathe. Listen to ‘Pose Mit’ compared to say ‘Deceptapunk’ from Chariot and hear the difference sonically. That energy is still there but it’s easier to pinpoint.

Family is a mellower album thanks to tracks like the Bloc Party-esque ‘Palace and Run’, the sweet sentiment of ‘Go Getter’ which reminds me of the guitar work of And So I Watch You From Afar and ‘Marso Sava’ which definitely has that Vampire Weekend African twist. Those influences are undeniable but don’t diminish the songs.

The only negative is applicable to the audience familiar with the first album. A re-recorded version of ‘Goose’ exists slap bang in the middle breaking up the freshness of the record but it’s a minor niggle as the version fits comfortably into the tracklisting after a half-dozen listens.

The biggest worry for me, which so often happens with second albums, was whether this would have the same impact as their debut, but I needn’t have worried. Family is as exciting to listen to as Chariot with more tone and variation intact.