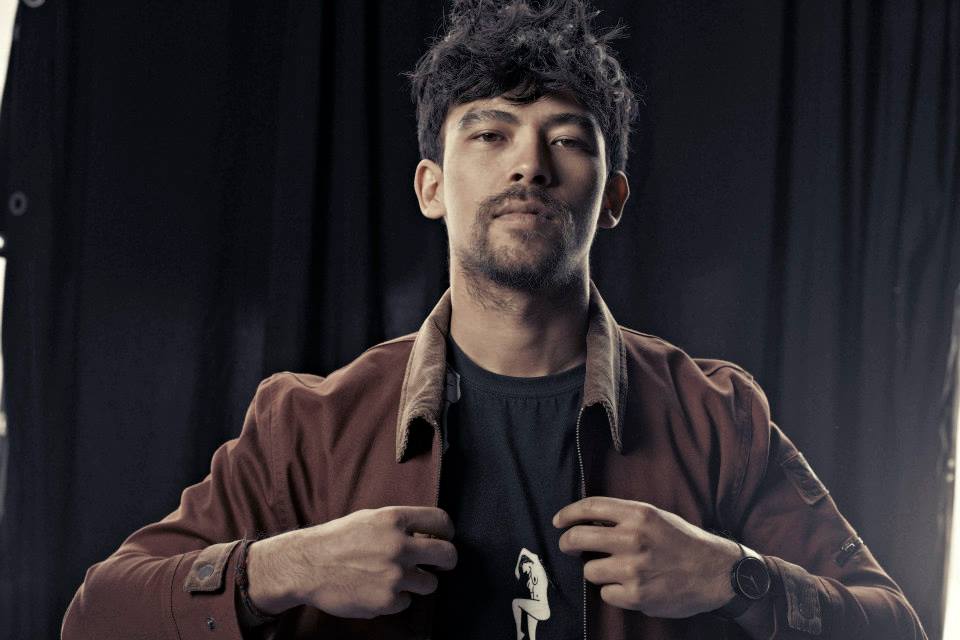 Castlepalooza has made its second lineup announcement of the summer for the festival in Charleville Castle, Tullamore, Co. Offaly from August 1-3rd.

Onra is the festival’s biggest announcement along with Synaesthete; Leni Morrison; Dear Desert; Sam Evans & The Jammerz and Alphabetical.

Tickets are €89 for a Three- Day Moat Camping ticket or castle camping for the weekend is €109. A Sunday day ticket is €50.