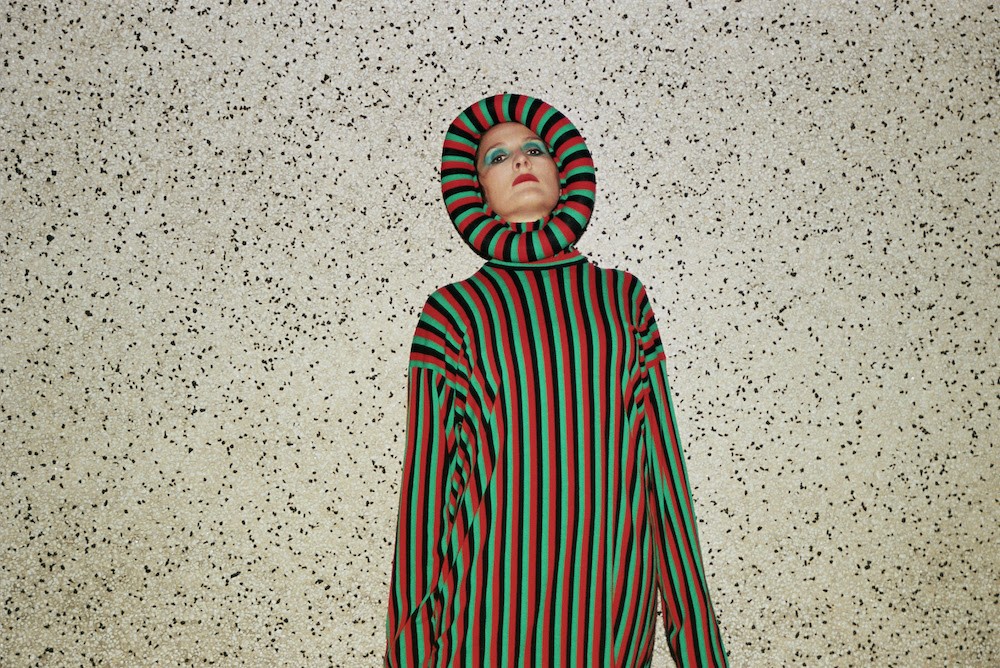 Amy Michelle – ‘The Book On How To Be Happy’

Cate Le Bon is another artist who has announced a new album and tour today.

Pompeii is the Welsh musician’s sixth-studio album out on February 4th 2022 through Mexican Summer.

First single ‘Running Away’ is below.

Foggy Notions are presenting the Dublin show at the National Concert Hall on March 19th (€28 plus fees) 2022, and there’s a show on March 18th at the Empire in Belfast too (£24 plus fees). Mega Bog will support on both dates.

Le Bon plays every instrument (except drums and saxophones) on Pompeii and recorded the album largely by herself with long-term collaborator and co-producer Samur Khouja in Cardiff, Wales.

“Pompeii was written and recorded in a quagmire of unease. Solo. In a time warp. In a house I had a life in 15 years ago. I grappled with existence, resignation and faith. I felt culpable for the mess but it smacked hard of the collective guilt imposed by religion and original sin.

The subtitle is: You will be forever connected to everything. Which, depending on the time of day, is as comforting as it is terrifying. The sense of finality has always been here. It seems strangely hopeful. Someone is playing with the focus lens. The world is on fire but the bins must go out on a Tuesday night. Political dissonance meets beauty regimes. I put a groove behind it for something to hold on to. The grief is in the saxophones.”