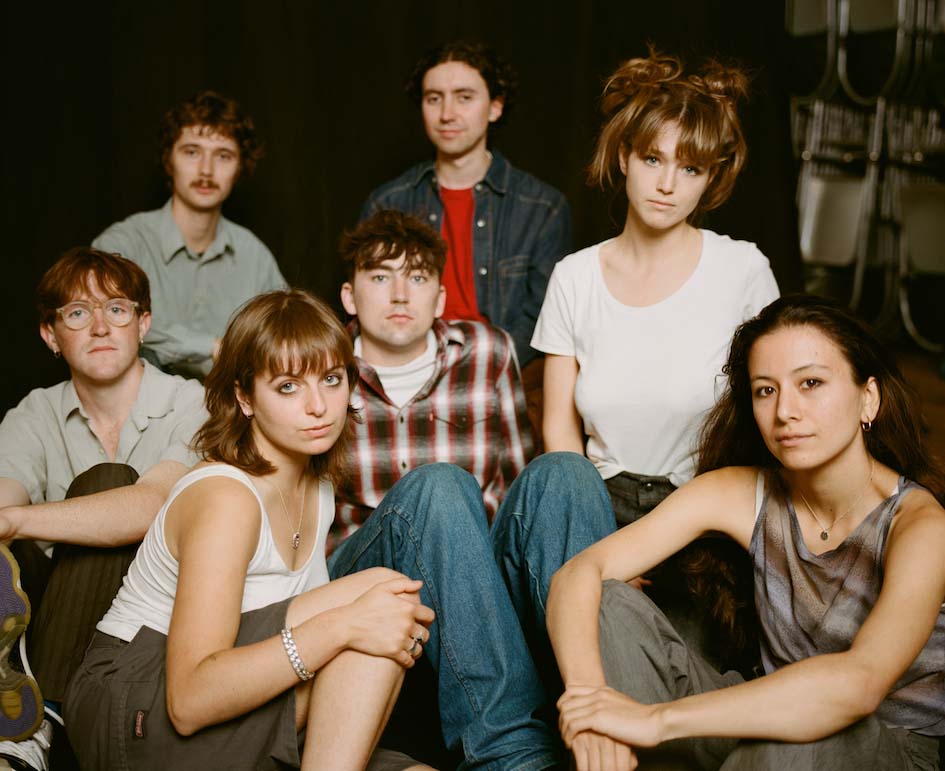 Black Country, New Road have announced their second album Ants From Up There will be released on February 4th on Ninja Tune.

The followup to their short debut from earlier this year For The First Time also coincides with announcements for some gigs including a Dublin date at the Olympia, now branded the3Olympia Theatre, on April 11th.

I caught the band at Eurosonic in early 2020 and thought they were great.

Tickets from €24 plus fees go on sale on Friday 22nd October at 9am from Ticketmaster.ie.

The band’s original December date for Whelan’s appears to still be valid.