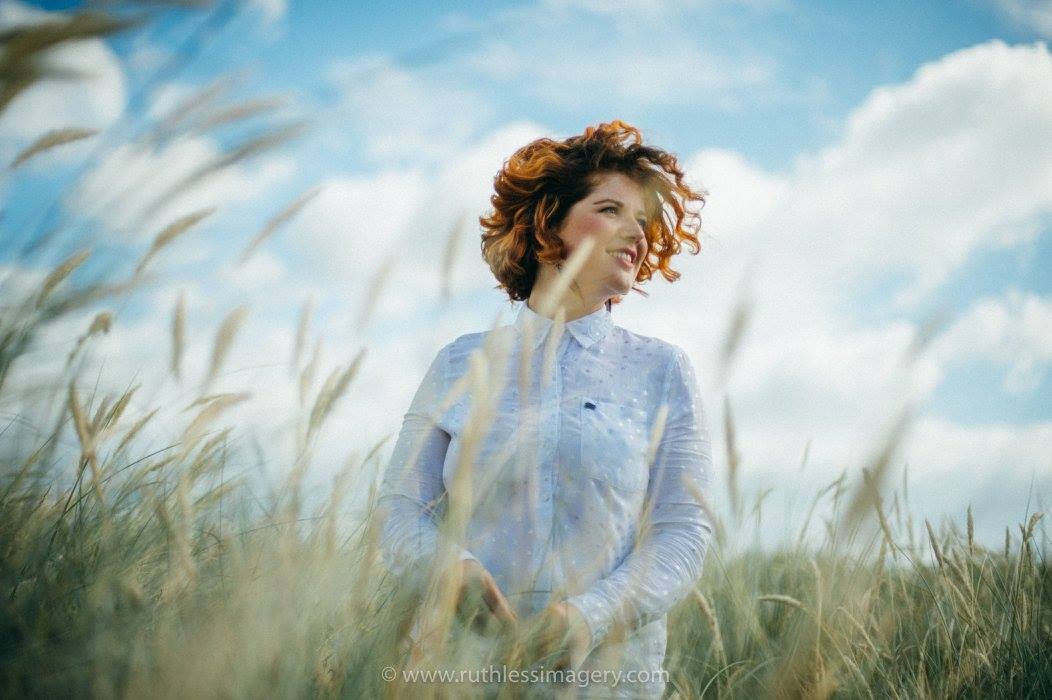 Irish producer Caz9 will play an hour-long set as part of Always On – In Association with Moogfest, which will consist of 50 hours of live stream performances from female & non-binary musicians around the world.

She will play her set upstairs in Whelan’s tonight Thursday, 7th December at 1am.

You can watch the live stream at Moogfest.com.

Meanwhile, Caroline Polachek pulled out from Moogfest yesterday after being featured on an all-female & non-binary musicians around the world.

Furious to be (without approval) on an all-female & non-gender-binary announcement list for @Moogfest. Gender is not a genre. I don't need a sympathy pedestal, esp from a male curator. Take my name off this list and put me in the pit with the boys. pic.twitter.com/6XWcWgldZC

Moogfest issued an apology and said in response:

We apologize for reframing you in a way that takes focus off of your artistry and talent and we regret that you will no longer be taking part in Moogfest 2018.

Today’s lineup announcement was inspired by and coincided with Always On, a celebration of voices that are traditionally underrepresented. Our intention is to showcase an initial lineup that further amplifies those voices while supporting others in a way that challenges the manner in which festival lineups are typically presented.

We believe that using our platform to center women, non-binary and transgender people is an important tool to combat the erasure and invisibility that can occur when these identities are kept on the periphery. Please know that no musician was booked for Moogfest for any reason other than their own unique artistry, and today’s announcement is just phase one of our 2018 lineup. As always, the full Moogfest artist roster will be a diverse lineup of talented performers across a wide spectrum of gender, culture and politics.

PS. Moogfest is not curated by a man, it’s curated by a diverse group of people that work together as a team. There is not a single person, nor a single man that’s in charge of curating this event.