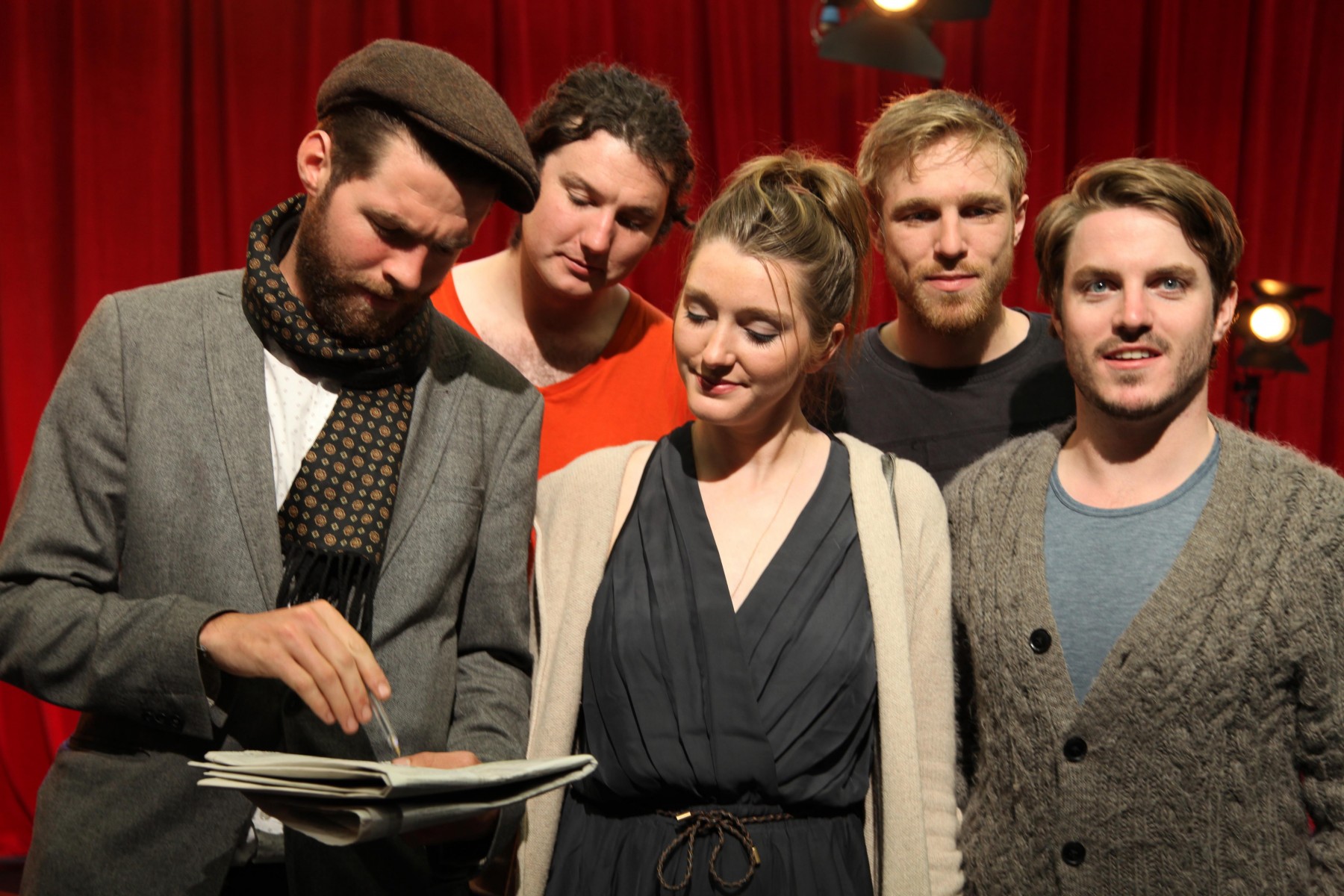 TG4’s Ceol Ar An Imeall music programme, helmed by Una Mullally will broadcast its fifth series on January 7th 2014 but before that to celebrate the fact that they’ve recorded 100 live sessions with Irish independent acts, there’ll be a special showing Una’s favourites of the 100 so far. Here’s a preview. The show airs on TG4 on January 1st at 9.15pm.