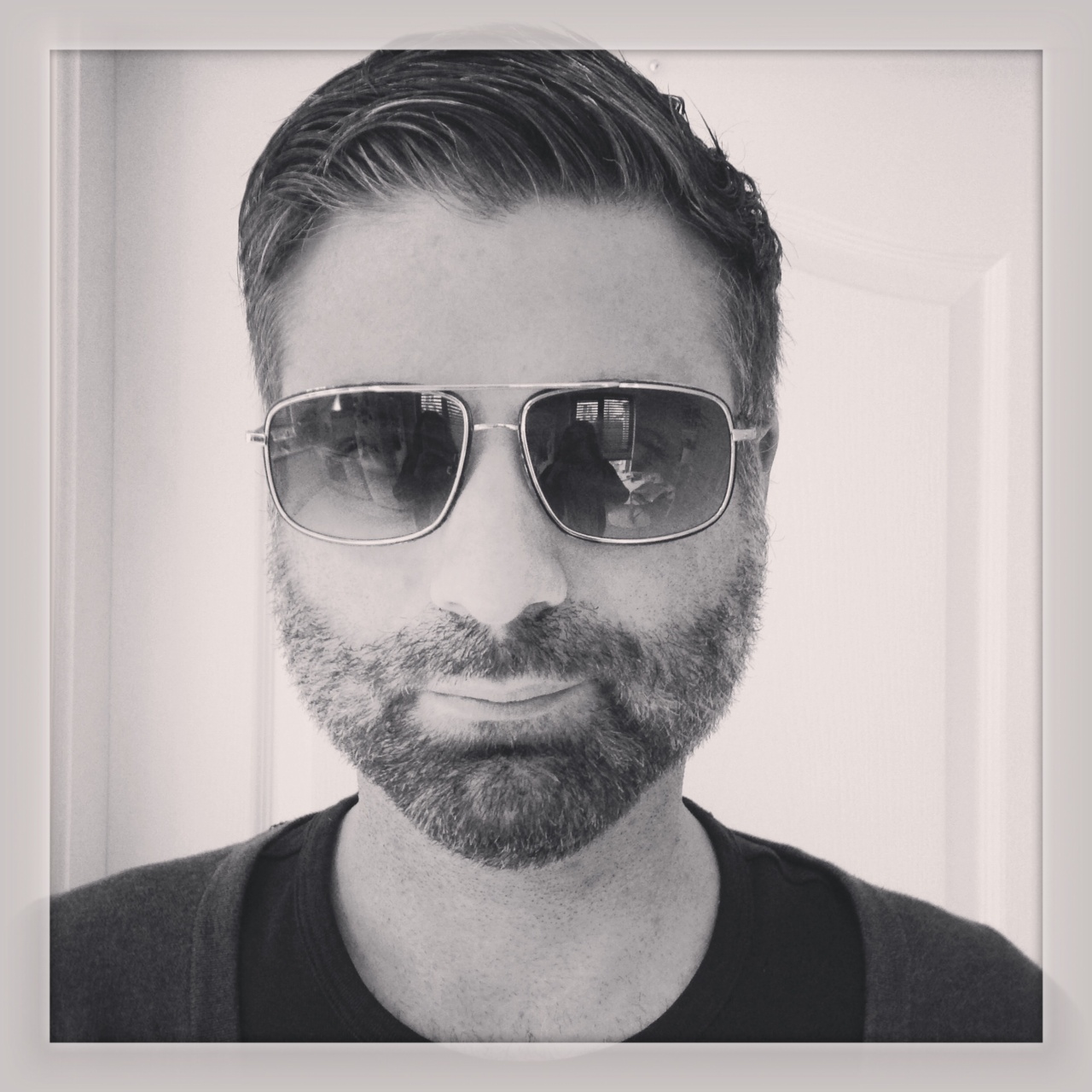 Cian Ó Cíobháin is the man behind the long-running An Taobh Tuathail radio show on RnaG every Monday to Friday at 9pm. You may have also heard his annual ATT mixes, the last of which was featured here a few weeks ago. He’s a regular DJ at Galway’s 110th Street. His show is one of the best alternative shows on the FM airwaves we have left so there’s no better man to ask for his top 10 tunes of 2013.

Chequerboard – ‘Today Is Beautiful, We Have Things To Do’

John Lambert is king of bucolic, twilit, instrumental music vignettes that quietly nestle their roots deep in the unconscious. Since hearing it for the first time, I’ve been tuning into on a daily basis – as crucial to my wellbeing as that first cuppa in the morning.

Easily the most hypnotic, mind-melting piece of avant-garde techno I heard this year, from the genius that is Laurel Halo – one to happily get lost in & never find your way home.

My Bloody Valentine – ‘In Another Way’

It was a straight choice between this, or the fabled once long-lost d’n’b track ‘Wonder 2’, but this is quintessential MBV with a heart-wrenching/uplifting (that delicious tension between both emotions, that can verge towards however you feel at a particular time) hook to die for.

Ikonika – ‘You Won’t Find It There’

Played to death on ATT last summer, this lady’s sumptuous tune is constructed from bleeps, bass and grandiose swathes of synth, with a healthy injection of pathos to engage the heartstrings … not to mention an unpredictable structure to challenge the moves of the most jaded of disco dancers. Oh and I almost forgot to mention the sub-bass. Immense.

If you wanna woo the affection of your beloved, stick this on a mixtape: no need for flowers, poetry or fancy restaurants.

Boards Of Canada – ‘Reach For The Dead’

Their new LP may have not earned the plaudits of previous albums (give it another chance!), but this beguiling track is up there with the finest in their expanding oeuvre.

Ex or current (depends on what you read) Hype Williams man made one of the most unashamedly emotionally bare LPs of 2013 and by doing so inadvertently shaped himself into a modern day Arthur Russell-figure. All heartbreak, no hubris. ‘I’ll come home early next week’ was possibly one of the most romantic refrains that I heard in a song in a long time.

Perhaps the most exhilarating pop-song of 2013. Mark my words, this talented young lady will soon be ubiquitous.

Spend time with this one, I mean really spend time with it and you will not be disappointed. Yes it has a 4/4 kick, but I prefer to listen to it lying down with my eyes closed. Preferably as dawn breaks.

The world had high hopes for Rihanna when ‘Umbrella’ came out but it’s been all downhill since then. Here’s something that finally fills that emo-r’n’b-dream-void.