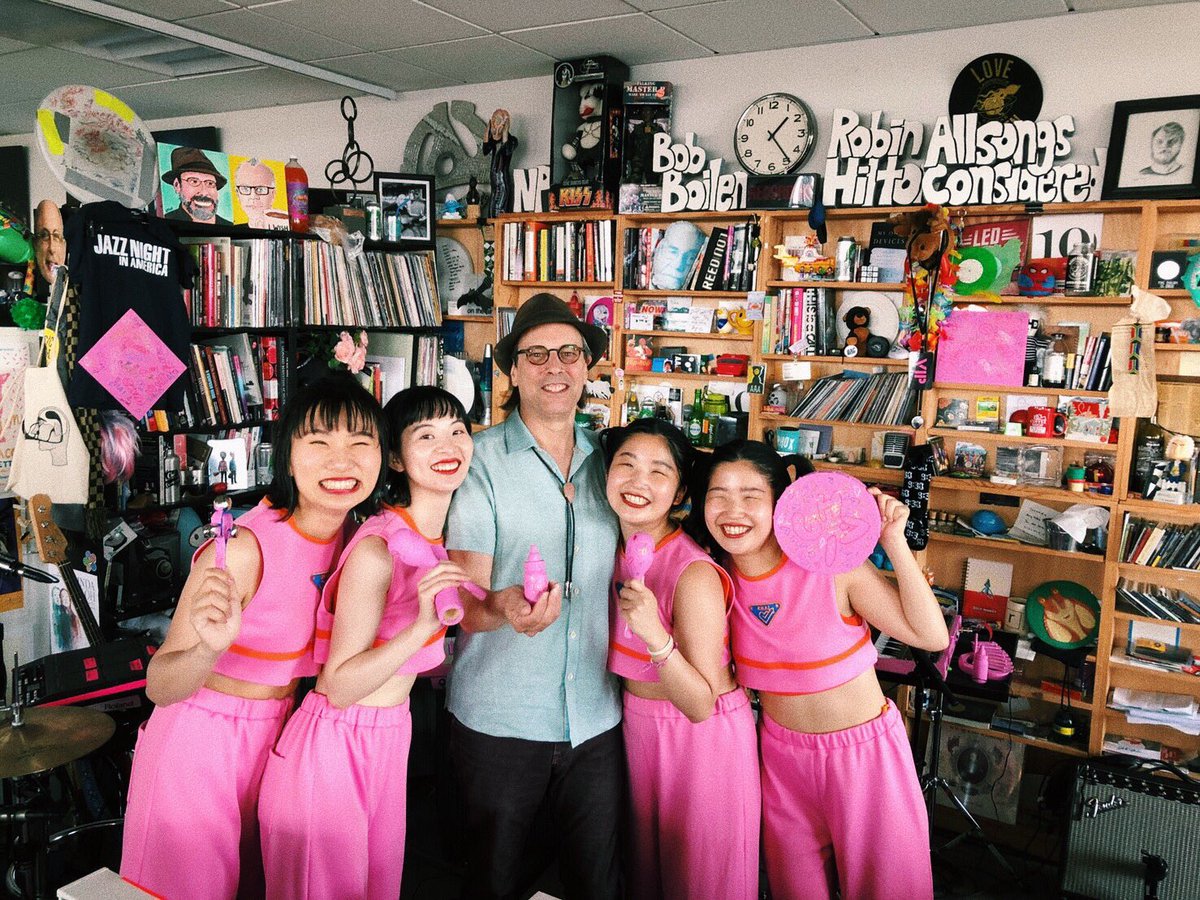 Japanese pop-punk band CHAI could easily be our favourite musical discovery of 2019.

I first heard the band earlier this year through the release of their second album Punk, still one of the year’s most visceral and vital guitar music albums.

We’ve covered them quite a bit, including a podcast episode dedicated to their latest LP.

The band have spent the year doing some heavy touring, sure enough they ended up at NPR to do a Tiny Desk.

The Japanese four-piece did not disappoint. Lead single ‘This Is Chai’ played them in, accompanied with a pom-pom infused dance routine of sorts.

Then the tunes kicked off proper.