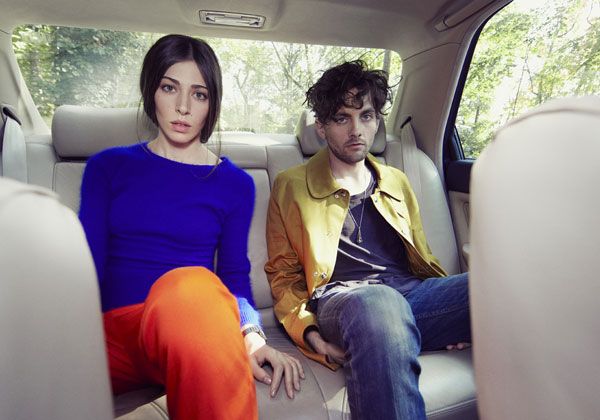 AlunaGeorge – ‘Your Drums, Your Love’ (video)

Laced with late night visions, John Talabot and Pional’s remix of Chairlift’s ‘I Belong In Your Arms’ works the sun rising vibe with its title, ear-filling keys, and snippets of the original’s melodies, bent into new shapes, with reminiscence of a night that has gone before.

It’s out on 12″ on Young Turks along with remixes of ‘ by Photek, The Field, Martyn and Dan Cary. Tracklisting below…