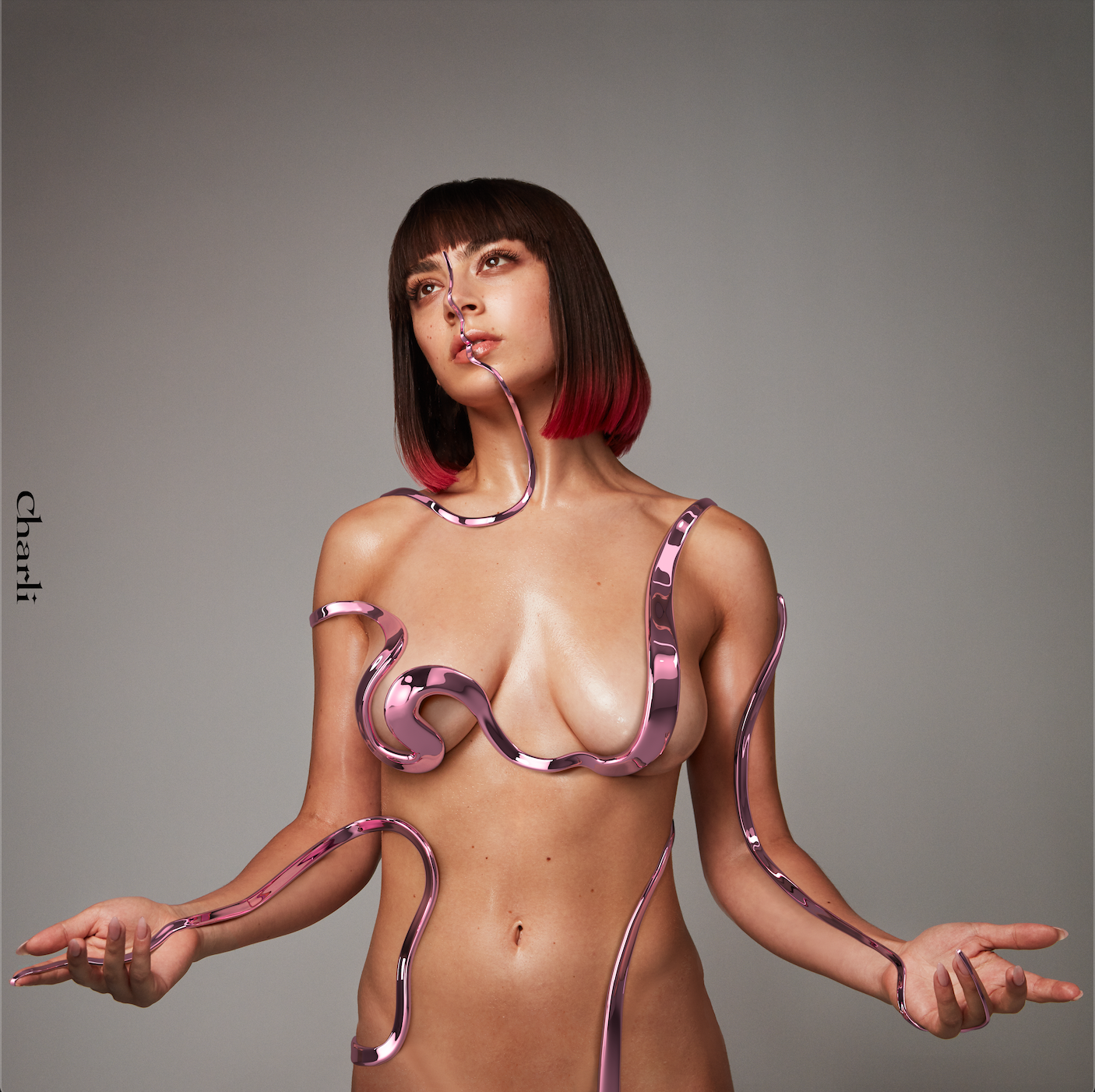 Charli XCX announced her first album proper in four years (if you discount the Pop 2 and Number1 Angel mixtapes in 2017) with the release of Charli on September 13th this year and the tracklist is stacked with female-heavy features from Lizzo, Christine & The Queens, Yaeji, Haim, Troye Sivan, Sky Ferreira, Brooke Candy, CupcakKe, Big Freedia, Clairo and Tommy Cash.

The press release for the album also announces that Charli is to play Electric Picnic on Saturday August 31st, which hasn’t been previously announced.

Production on the album is by Charli and A.G. Cook and ‘Blame It On Your Love’ featuring Lizzo (a rework of a track from Pop 2) received a video treatment yesterday. The artwork utilises AR makeup artist Ines Alpha to design the cover “with a goal of dismantling classic beauty ideals.”

We really hope Charli is indeed like the first song title suggests “Next Level Charli” but the less said about the likes of ‘Spicy’ the better. 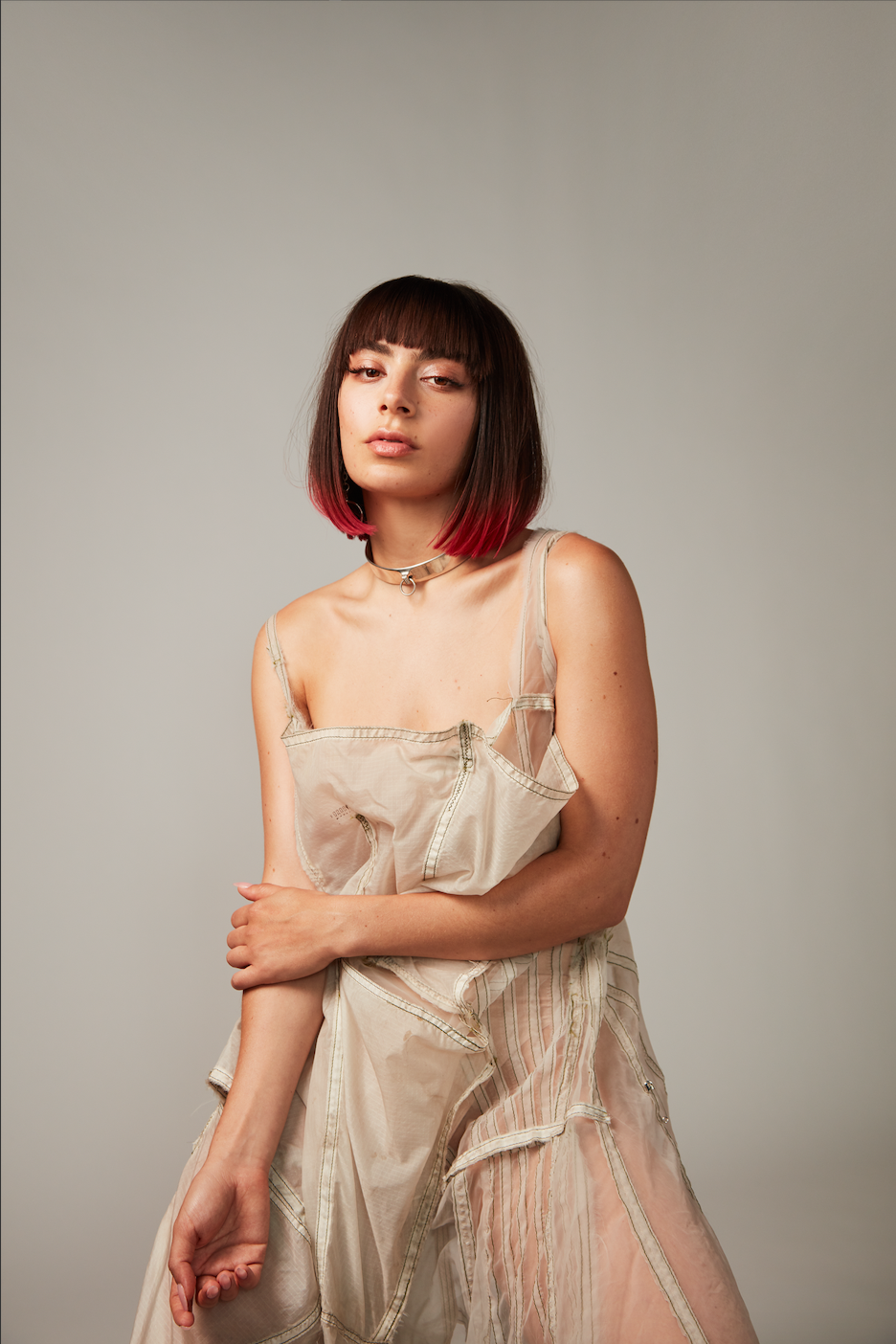 Watch: Robyn performs ‘Ever Again’ from deep within her unconsciousness in new video