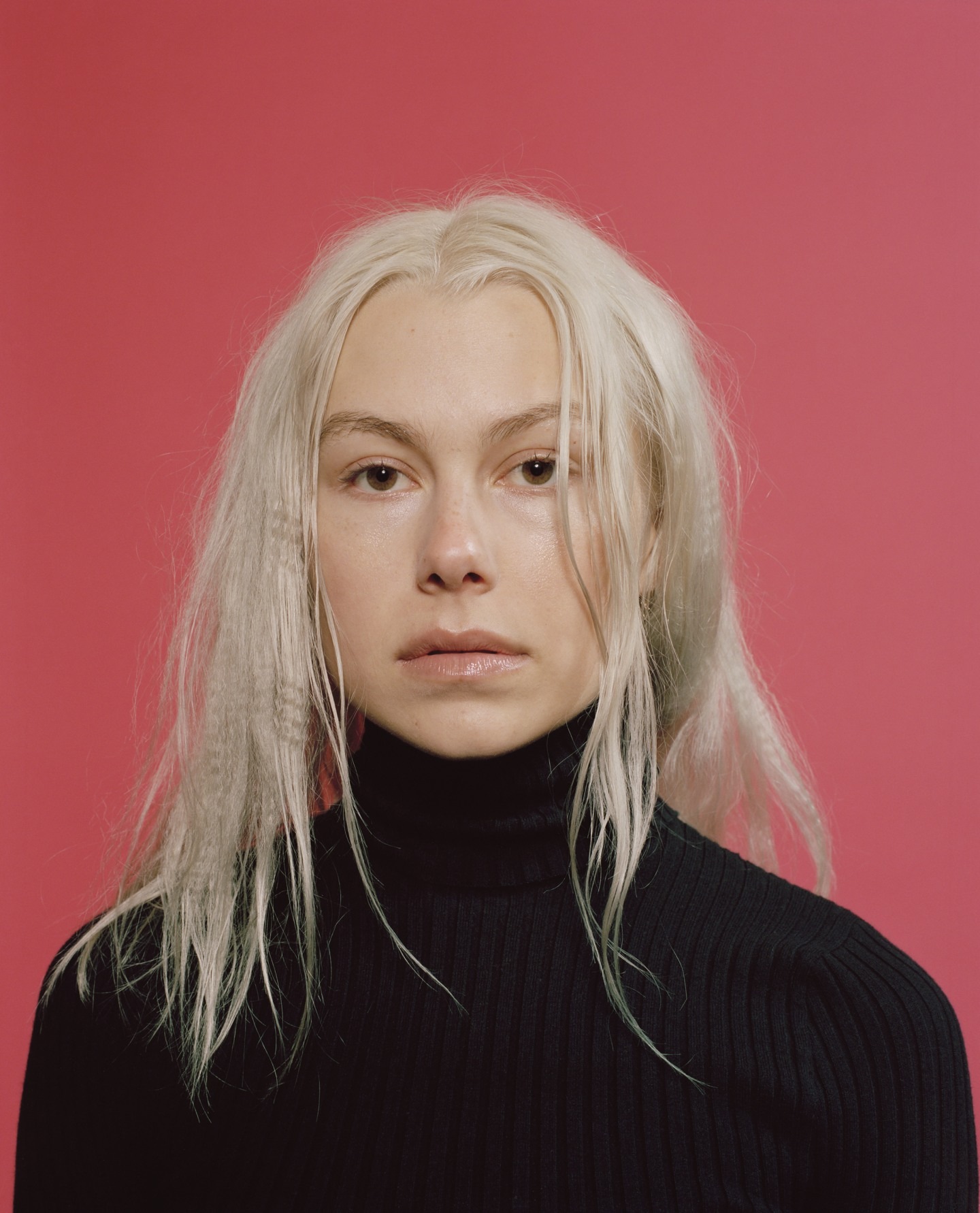 If you’re a regular here at Nialler9, you’re probably familiar with Phoebe Bridgers.

The LA hailing songwriter’s debut album Stranger In The Alps was one of our favourites of 2017 with sweeping vocal melodies and guitar orientated instrumentation that shone the brightest in its most refined moments.

We featured album highlight ‘Scott Street’ last year as one of our tracks of the week and now the song has its own Song Exploder episode detailing its genesis.

Co-written with her drummer Marshall Vore, the episode sees Phoebe and Marshall dissect the inner mechanics of the writing process and how an unfinished demo became one of the album’s and Bridgers’ break-out songs.

A lot of the song’s magic lies in the lyrics and this is something Phoebe discusses in detail, in particular the importance of minimalism and understatement in songwriting and how less is very often more.