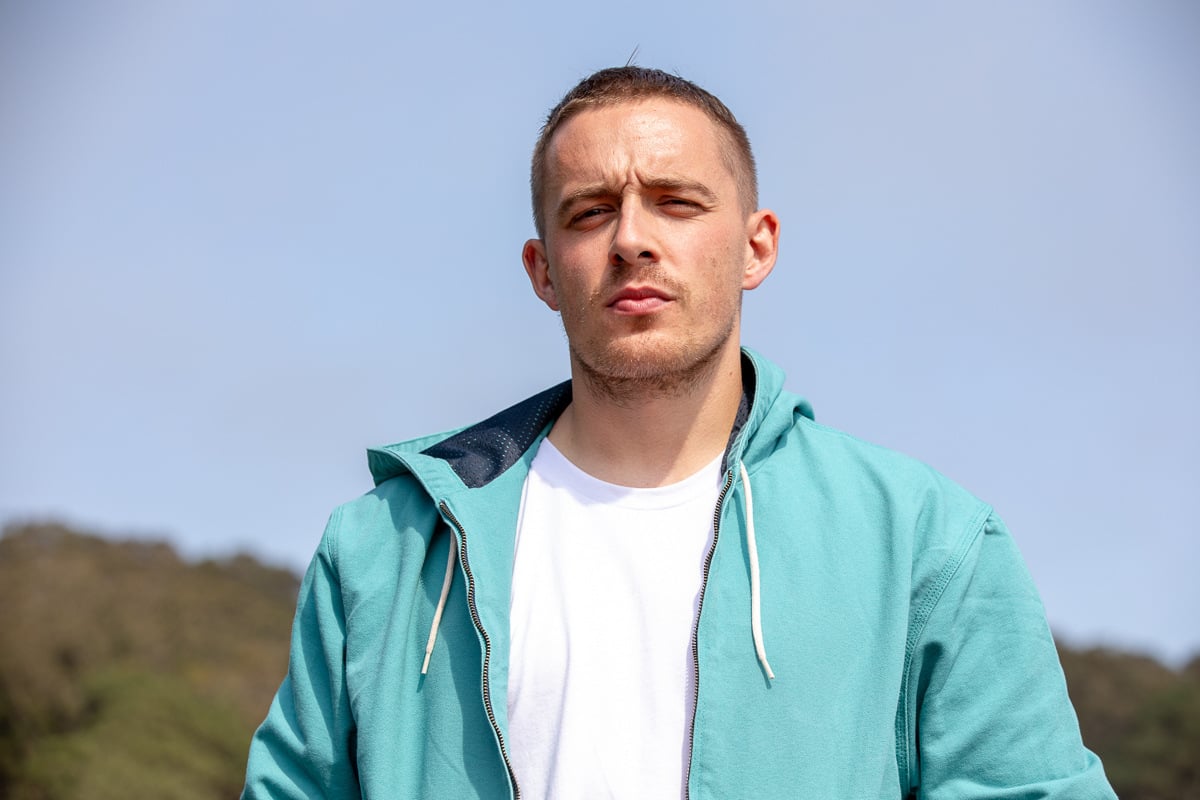 Fresh from the Ellen show, Dermot Kennedy is the latest addition to the Bundoran festival alongside Sigrid, Clean Bandit and Two Door Cinema Club as headliners. The June 21st to 23rd festival in Donegal has also revealed its day by day breakdown for the weekend and it looks like this.

Early Bird tickets have been snapped up by Sea Sessions Surf & Music Festival fans and are now sold out. Day and weekend tickets are on sale now from Ticketmaster outlets nationwide ad www.ticketmaster.ie. Tickets priced from €119.90 for 3 days and €149.90 to include 4 nights camping. There are limited single day tickets available from €54.90 + VIP Upgrades for €50. Check out  www.seasessions.com for more details. 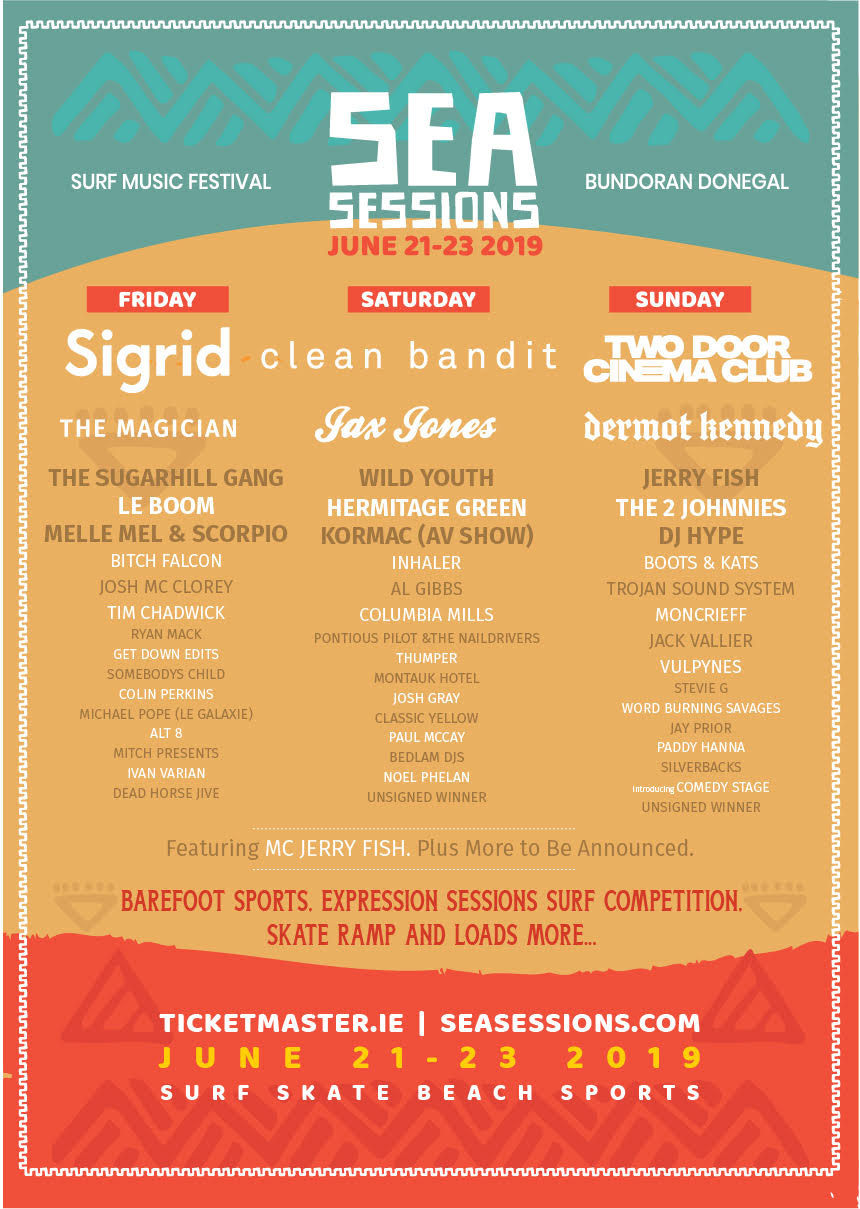