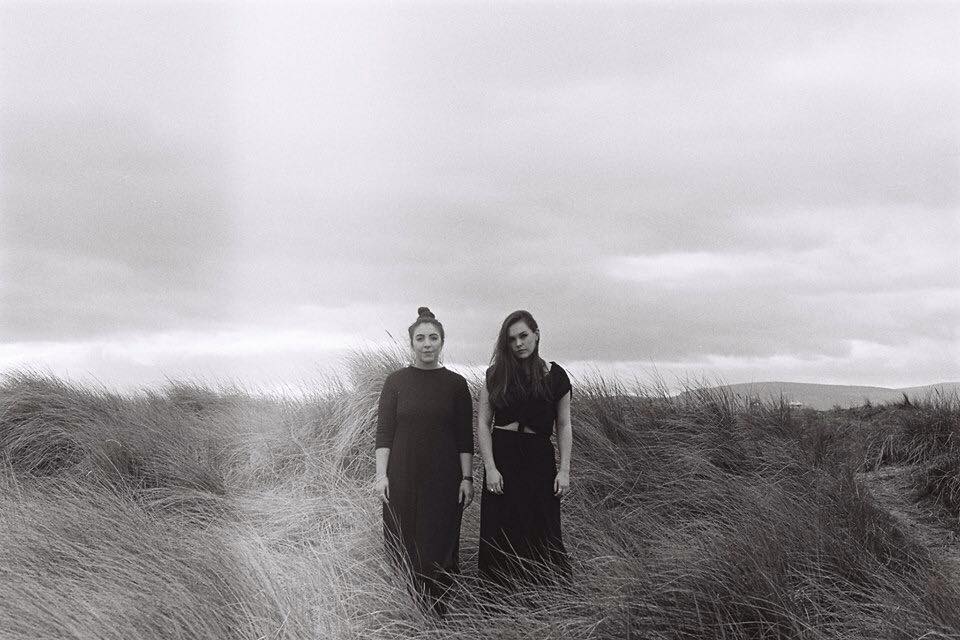 Hailing from Belfast and Derry but based in Dublin, Gemma Doherty and Morgan MacIntyre’s project Saint Sister (formerly O Sister) has supported San Fermin, Spies and Will Butler lately and it’s easy to hear why.

A folk-rooted duo with a background in the Trinity Orchestra (same as Hozier and others), their harmonic vocal chops feature prominently on their songs as does a Celtic harp. Their music is folk, pastoral and dreamy yet with its pop eyes wide open.

The band will record their debut EP in August with Alex Ryan, bassist with Hozier. In the meantime, check out this lilting performance of their song ‘Castles’ filmed by Second Frame: