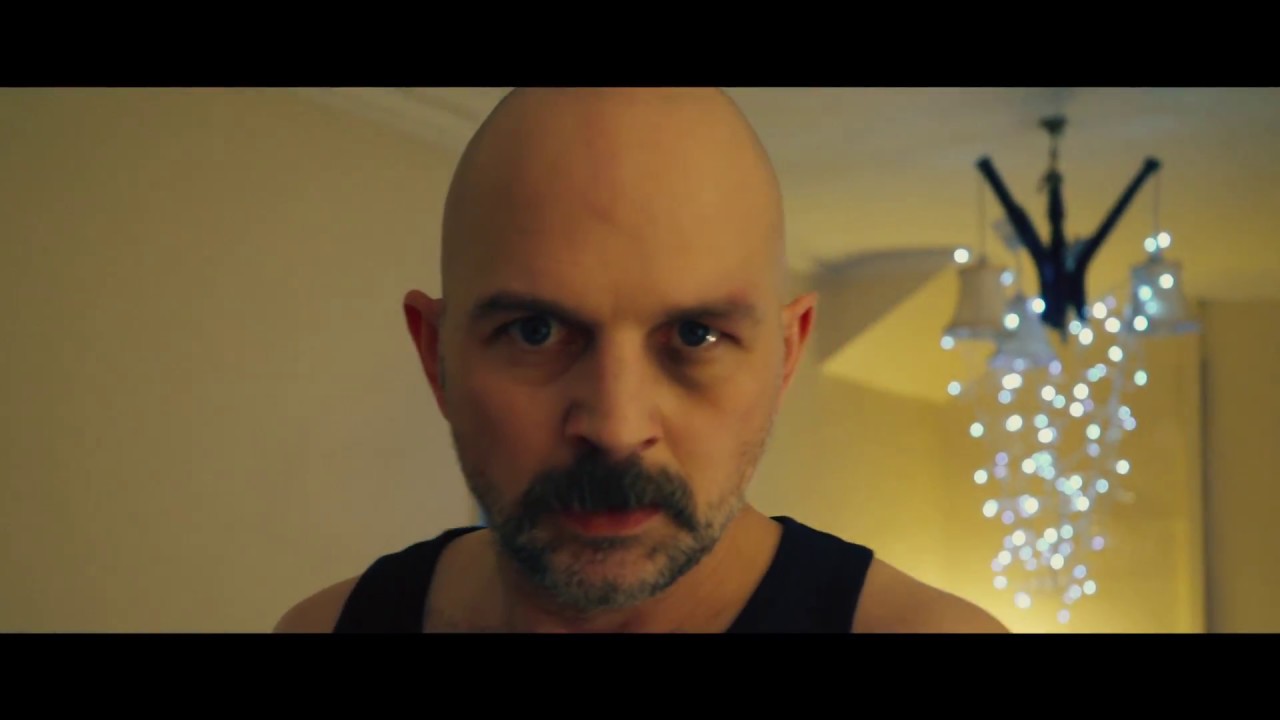 
Formerly known as Discopunks, King Bones are a relatively new Dublin band with influences across classic songwriting and hall-of-fame influencers. For their debut single as King Bones, ‘Who’s Got The Drugs’ from their forthcoming debut EP, they’ve concocted a one-take video by Isaac Broe and Daa Munnis which perfectly accompanies the band’s synth punk funk style and features lead singer Keith unravelling as the clip progresses.

The EP is launched on April 22nd.