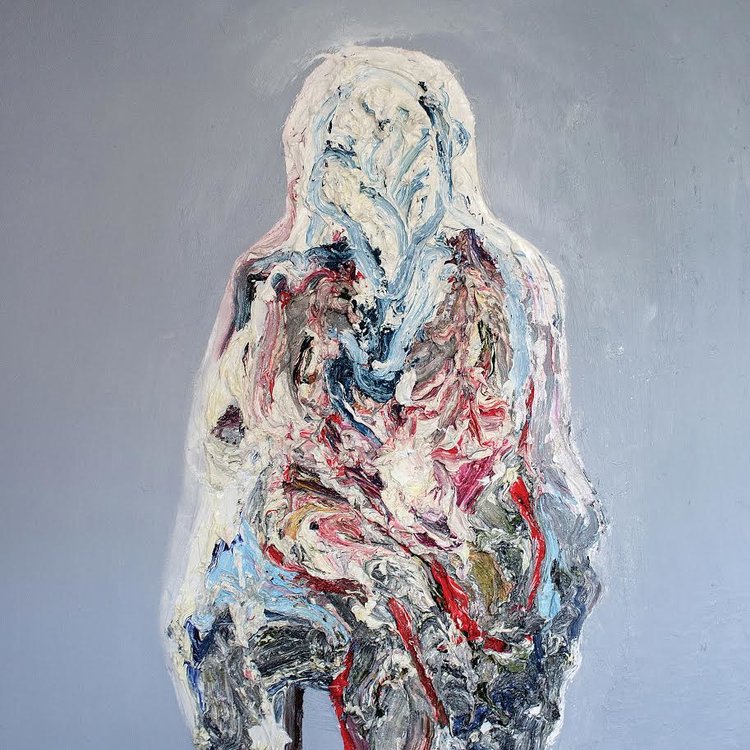 
Flying under our radar this month has been the announcement of the debut album from Dublin post-punk/indie trio Percolator. The trio, comprised of ex-members of Dae Kim and joined in 2012 by John ‘Spud’ Murphy of Guerrilla Studios, have been readying the record for the past few years concurrent to their extended-players.

It’s a lovely, brief sliver of the atmospherics on offer on the record, with an accompanying vid from director Thom McDermot, as premiered last month on The Thin Air.